Biased news is not viewed as being credible, study shows • Earth.com 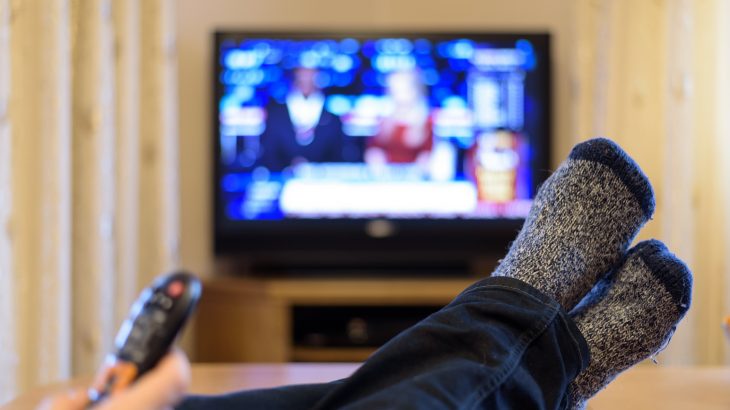 Biased news is not viewed as being credible, study shows

Researchers at Ohio State University have found that people distinguish between news stories that are biased and news stories that are “fake,” which means that the credibility of a news source depends as much on impartiality as it does honesty. The study suggests that a biased source may be viewed as untrustworthy, even when it is perceived as being consistently honest.

“If you want to be seen as a credible source, you have to be objective, as well as honest and knowledgeable,” said study lead author Laura Wallace. She explained that the findings are significant because previous research had not considered that bias may influence source credibility independently of trustworthiness.

“I use the example of grandparents,” said Wallace. “Most everyone agrees that grandparents are honest. But if Grandma says that her grandson Johnny is the best soccer player around, most people will smile politely but not believe her. She’s obviously biased.”

The investigation was focused on a series of related experiments. One study involved 169 undergraduate students who were asked to read a fictitious conversation between aid workers at the beginning of an Ebola outbreak in the Congo.

The workers, who were all described as being “highly trained,” debated whether limited resources should be sent to Rutu, a rural area where the outbreak started, or to Poko, a nearby city where the Ebola virus had spread.

A relief worker named Roger advocated for sending aid to Rutu. Some of the participants were informed that he had worked in that area as a Peace Corps volunteer, which indicated that he may be biased. However, this information was omitted for other participants, eliminating any indication that Roger may be biased.

Next, the students evaluated the aid workers’ proposals. The results showed that when Roger’s previous connection to Rutu was disclosed, participants thought he was biased even though they also thought he was trustworthy and likeable. As a result, Roger’s recommendation to send aid to Rutu was perceived as being less credible, but only among participants who were informed that he had worked in the region.

“The guys in this scenario are all trying their best to contain this Ebola outbreak, they all know what they’re doing, and they are all seen as very honest,” said Wallace. “But people believe that Roger’s experience in one of these regions is affecting his judgment and that he just can’t see things objectively.”

Bias and dishonesty may have the same effect on source credibility, but they still have their differences when it comes to being useful.

“In the case of biased, but honest sources, the information they present might only support one side of the issue, but at least people can treat the information as useful for understanding that side,” said Wallace. “Untrustworthy sources may never be that useful.”

The study is published in the journal Personality and Social Psychology Bulletin.