People over the age of 65 are more likely to share fake news • Earth.com 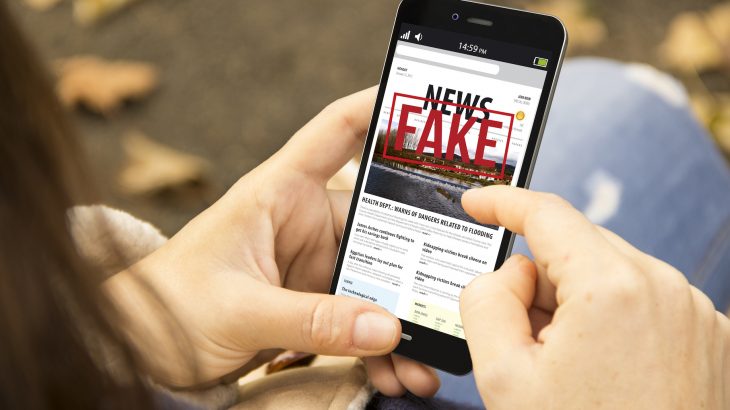 Researchers from the New York University Social Media and Political Participation (SMaPP) Lab and Princeton University have found that, of the 9% of social media users who shared fake news during the 2016 presidential election, the majority of that group were over the age of 65.

“Despite widespread interest in the fake news phenomenon, we know very little about who actually shares fake news,” Joshua Tucker, a professor of politics at NYU and co-director of the SMaPP Lab, said regarding the study, published January 9th in Science Advances. “This study takes a first step towards answering this question. Perhaps most significantly, we find that sharing this type of content on Facebook was a relatively rare activity during the 2016 presidential campaign.”

“If seniors are more likely to share fake news than younger people, then there are important implications for how we might design interventions to reduce the spread of fake news,” said Andrew Guess, an assistant professor of politics and public affairs at Princeton University.

The team suggests that differences in traits like digital media literacy among age groups may be at play, especially since education, income, and gender were not related to the likelihood of one sharing fake news, as the study found.

Furthermore, the team found that Republicans were four times more likely to share fake news than Democrats, however this is most likely because fake news was mostly aimed at pro-Trump, anti-Clinton voters.

Researchers conclude that, even if digital media literacy is taught in schools, it may not make a difference in thwarting the spread of fake news if older social media users are the ones sharing it. Other methods must be devised and used to stop fake news in its tracks.