Over 20 percent of adult bike riders weren’t wearing a helmet during a crash • Earth.com 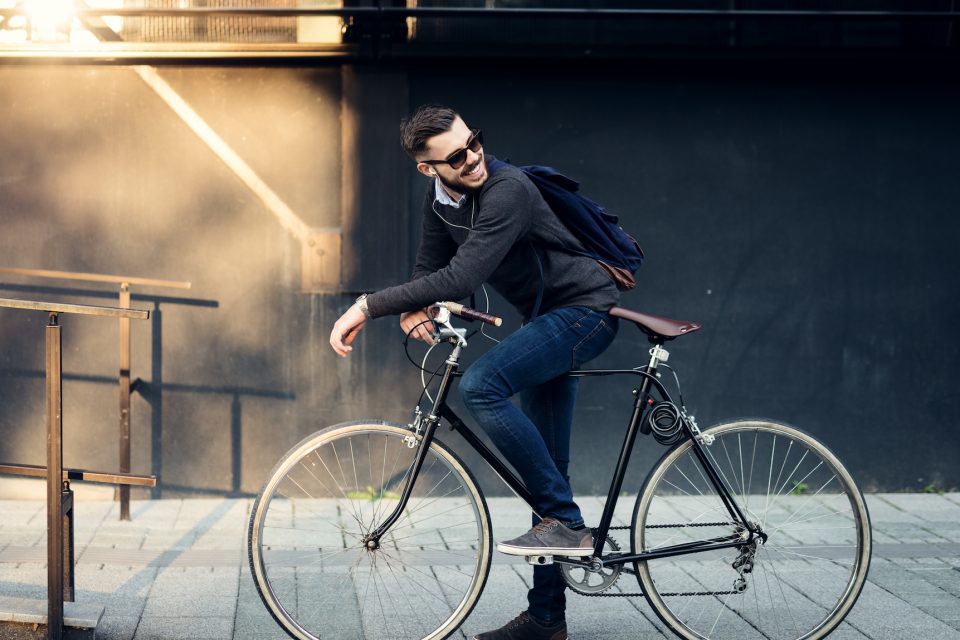 Over 20 percent of adult bike riders weren’t wearing a helmet during a crash. Even though there are fewer cyclists on the road compared to cars in the US, bicyclists face a much higher risk of crash-related injury and death, according to the Centers for Disease Control, especially if the rider isn’t wearing a helmet.

A recent study found that while bike helmets can protect against severe injuries and reduce mortality risk, over one-fifth of adult bike riders in the US were not wearing a helmet when in an accident.

Ethnic minorities and men are less likely to wear a helmet, and as a result, face longer hospital stays, severe injuries, and a higher risk of death.

Accident data on 76,032 cyclists from 2002 through 2012 were included in the study, and only 22 percent of adults and 12 percent of young riders involved in an accident were wearing a helmet.

Helmet use among Hispanic and Black individuals was much lower compared to White, Asian, and Pacific Islander individuals.

Fewer men, 21 percent compared to 28 percent of women, wore a helmet, and men were also 36 percent more likely to die compared to women when in an accident.

Black and Hispanic individuals were 16 and 17 percent more likely to die due to injuries sustained in an accident compared to white individuals.

“It is perhaps not surprising that females were more likely to have worn a helmet than males when involved in an accident,” the researchers said. “It is not entirely clear, however, why males in general had higher hospital and intensive care unit stay days, and in mortality.”

The benefits of wearing a helmet speak for themselves, but the researchers emphasize a need for programs to help raise awareness about helmet use among different populations.

While helmet laws have helped reduce bicycle fatalities and head injuries in some US states, the researchers stress that these benefits are not equal across all racial and ethnic groups.

“At-risk groups may benefit from injury prevention and outreach programmes that aim to increase helmet use,” the researchers wrote. “Our findings and other research suggests that mandatory helmet laws can improve injury and mortality outcomes of bicycling accidents.”

There are limitations to the study results, and the researchers say that more studies are needed to understand why helmet use and compliance with mandatory laws vary across different races and ethnicities.

The researchers published their findings in the journal Brain Injury.