Bicycle accidents are on the rise. Here’s what cities can do. • Earth.com 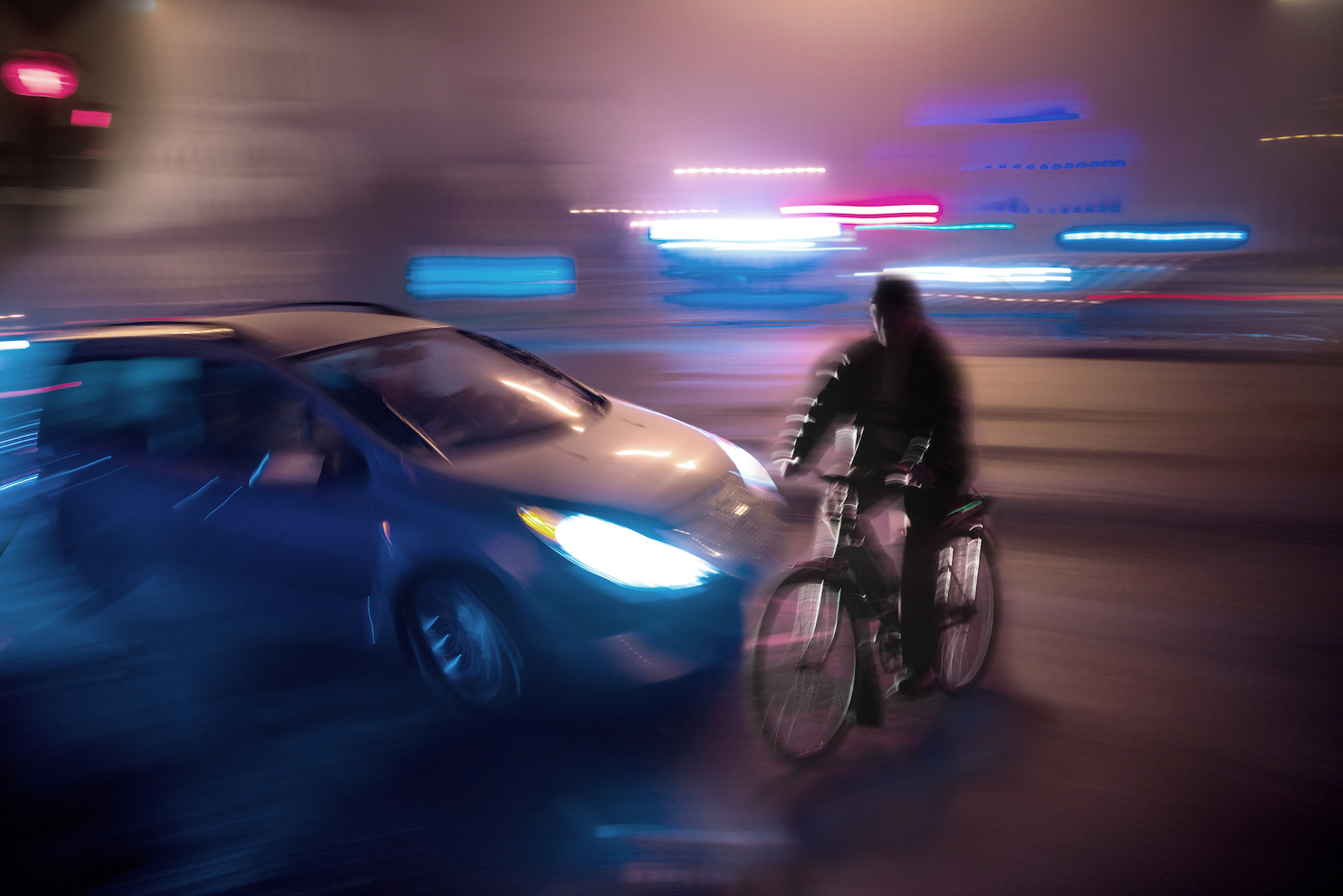 Bicycle accidents are on the rise. Here’s what cities can do.

The bicycle is becoming an increasingly popular mode of transportation and it’s not hard to see why.

It’s inexpensive, eco-friendly, and a great form of exercise. However, as the number of cyclists in cities around the world increase, so do the number of accidents and fatal injuries from traffic incidents.

In Spain, the number of cyclists injured in traffic accidents in 2018 alone was 7,371 with 67 fatalities.

The majority of these accidents happen in urban areas as opposed to rural roads. For cyclists, 47.2 percent of serious injuries occur on city streets.

Researchers from the Traffic Research and Road Safety Institute of the University of Valencia conducted a recent study in order to find out what was causing the increase in traffic accidents with cyclists.

The results, published in the journal Sustainability, show that poorly managed infrastructure along with an increase in bikes on the road is partly driving up the increase in accidents.

“Given the characteristics of the vehicle and the little use made of passive safety measures, cyclists are, along with pedestrians, the most vulnerable road users to serious injuries in the event of an accident,” said Sergio Alejandro Useche, the lead author of the study.

The researchers collected traffic data and analyzed the relationship between factors like road conditions and driver negligence and their impact on traffic accident numbers.

A survey was also conducted and the researchers interviewed 1,064 cyclists from twenty countries in Europe, South America, and North America.

The biggest drivers of traffic incidents, according to the study, were a lack of regulations, poorly managed infrastructure, and poor driving as well risk-taking behavior on the part of both motorists and cyclists.

Better policies implementing road safety training for both cyclists and motorists about how to best share the road would help considerably in reducing the number of accidents.

“These can be reduced with adequate road safety training, such as is given, for example, to drivers of motor vehicles,” Useche said of traffic accidents.

The results show that safety training may be the biggest line of defense against reducing accidents and a collaborative effort between the media, institutions, and the education system is required in order to bring attention to bicycle safety in urban areas.