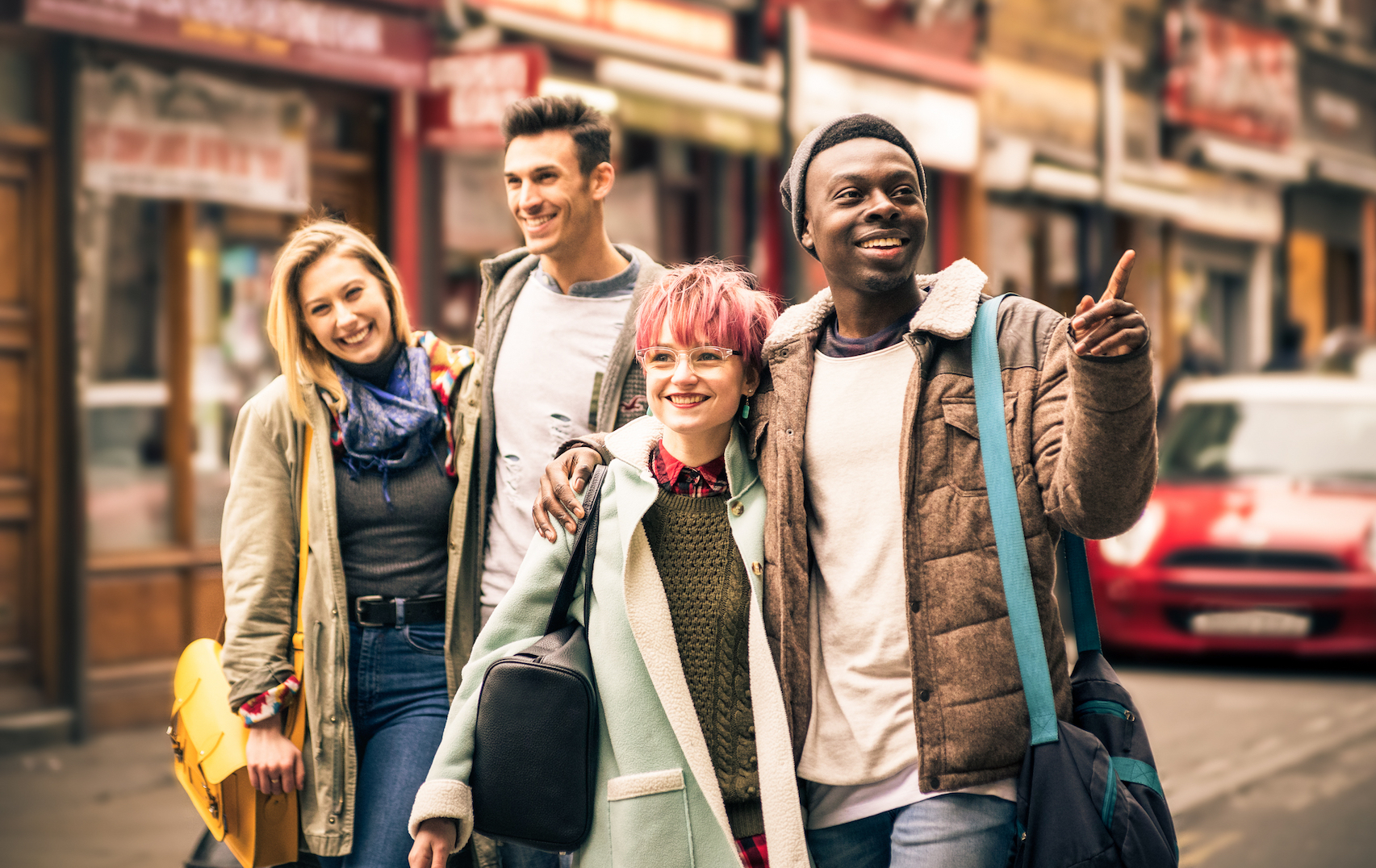 Study: People who are bilingual are also more flexible thinkers

People who are bilingual and speak two languages fluently think about time differently, according to a new study.

For Swedish and English speakers for example, the passage of time is perceived as distance travelled, according to the study. Greek and Spanish speakers tend to mark time by referring to physical quantities, such as a small break or a big wedding.

Bilinguals go back and forth between their languages rapidly and, often, unconsciously – a phenomenon called code-switching.

The study found that bilinguals seemed to flexibly utilize both ways of marking time, depending on the language context.

When watching containers filling up and prompted by the Spanish prompt word, bilinguals based their time estimates of how full the containers were, perceiving time as volume.

When given the Swedish prompt word, bilinguals suddenly switched their behavior, with their time estimates becoming influenced by the distance the lines had travelled, but not by how much the containers had filled.

“By learning a new language, you suddenly become attuned to perceptual dimensions that you weren’t aware of before,” said study coauthor Panos Athanasopoulos, a linguist from Lancaster University.

The research shows that “bilinguals are more flexible thinkers, and there is evidence to suggest that mentally going back and forth between different languages on a daily basis confers advantages on the ability to learn and multi-task, and even long term benefits for mental well-being,” Athanasopoulos said.

The findings are reported in the Journal of Experimental Psychology: General published by the American Psychological Association.