Biodegradable plastic bags may not be so eco-friendly • Earth.com 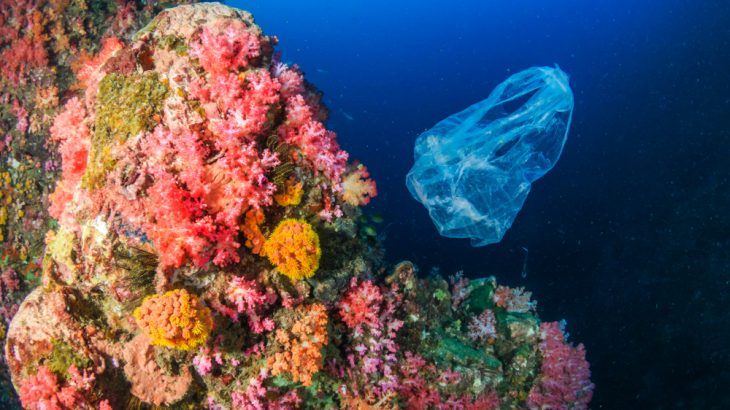 Biodegradable plastic bags may not be so eco-friendly

After nine months, biodegradable plastic bags disintegrated – if they were left out in the open air. But after three years underwater or buried in soil, they’re still capable of carrying a load of groceries, according to researchers at the University of Plymouth.

“For a biodegradable bag to be able to do that was the most surprising,” said research fellow Imogen Napper, who led the study. “When you see something labelled in that way, I think you automatically assume it will degrade more quickly than conventional bags. But, after three years at least, our research shows that might not be the case.”

Napper and her team studied five types of plastic bags readily available in retail stores in the United Kingdom, including biodegradable plastic bags and conventional plastic bags. They placed some of the bags out in the open air, buried some in dirt, and simulated marine conditions for the rest.

They monitored the bags regularly, taking note of changes in tensile strength, texture, chemical structure and loss of surface area to disintegration.

Plastic bags have become a major problem in Earth’s oceans. In February 2017, a dying whale was found with 30 plastic bags in its digestive system. A plastic bag was spotted in the Mariana Trench, 36,000 feet deep, in May 2018.

“This research raises a number of questions about what the public might expect when they see something labelled as biodegradable,” said Dr. Richard Thompson, head of the university’s International Marine Litter Research Unit. “We demonstrate here that the materials tested did not present any consistent, reliable and relevant advantage in the context of marine litter. It concerns me that these novel materials also present challenges in recycling.”

The study has been published in the journal Environmental Science & Technology.