Not even the Mariana Trench is free of plastic trash • Earth.com 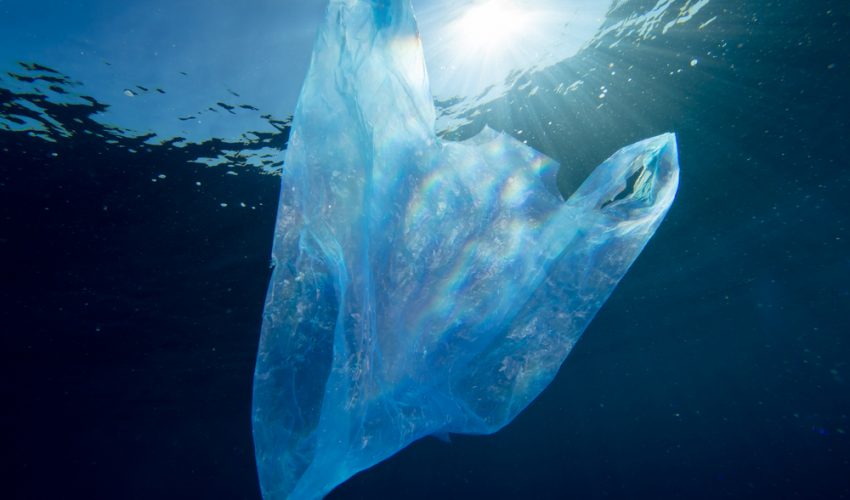 Not even the Mariana Trench is free of plastic trash

The bag isn’t alone. Researchers launched a database to collect 30 years of evidence of deep-sea trash last year. They found that plastic trash swirls even at nearly 20,000 feet below the ocean’s surface. More than 90 percent of that detritus is single-use plastics like shopping bags.

In the deep North Pacific, researchers found anywhere from 17 to 335 pieces of plastic trash per square kilometer.

The debris was recorded through bottom-sampling, along with photos and video collected by deep-sea submersibles and remotely operated vehicles.

“Although pollution in the deep sea was often perceived as being less dependent on land-based human activities, those studies reported that plastic debris were frequently observed in the deep sea, particularly in areas close to highly populated regions,” researchers wrote in a new study, published in the journal Marine Policy.

Scientists sifting through deep-sea photos for the Deep-sea Debris Database uncovered the deepest known piece of plastic trash – the bag at the bottom of the Mariana Trench.

Large pieces of plastic trash like bags can be dangerous to sea life. Sea turtles can get tangled in plastic or mistake bags for jellyfish. In April, a sperm whale was found dead off the coast of Spain, with 64 pounds of plastic garbage in its digestive system.

But even plastic that deteriorates into small particles can be dangerous.

“Micro-plastic ingested by zooplankton can be transferred to higher trophic level animals, including commercially important fish species, through the food web, with potential effects on human health,” the researchers wrote.

In other words, plankton eat tiny plastic particles, then fish eat the plankton. The plastic particles can kill the fish – or sea birds that eat the fish. Other predators can be harmed as plastic builds in their systems.

While most of the deep-sea trash is plastic, rubber, wood, metal, cloth and other discarded items have been discovered in the deep.