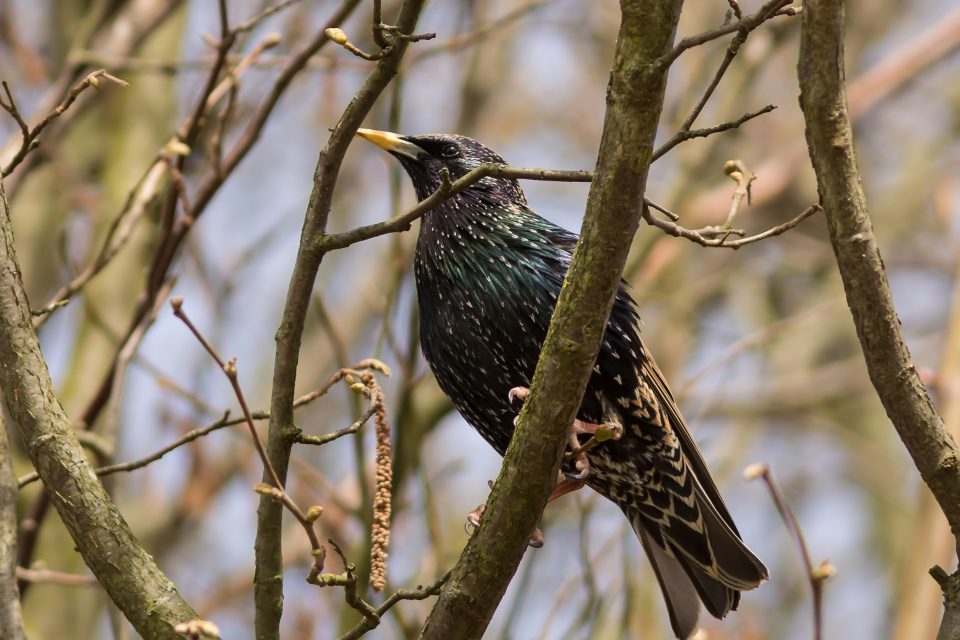 Biofuels are often proposed as a solution to help reduce fossil fuel emissions and combat climate change. But while renewable energy is important for future climate change mitigation, a new study shows that expanding the production of crops like oil palm and corn could have drastic consequences on biodiversity.

Researchers from Durham University, the Senckenberg Biodiversity and Climate Research Centre and the Technical University of Munich found that setting aside large amounts of land for bioenergy crops could be just as harmful to vertebrate biodiversity as climate change.

Climate change, habitat degradation, and human activities have already caused sharp declines in biodiversity and studies have shown that we are in the midst of a sixth mass extinction.

If bioenergy crops pose a threat to global biodiversity, then it’s crucial for researchers and policymakers to consider these risks before investing in biofuel production.

“We found that the combination of climate change and large-scale expansion of bioenergy crops would together threaten about 36% of the habitats of all global vertebrate species, including many that are already the subject of significant conservation work,” said Stephen Willis, an author of the study. “While bioenergy is clearly an important tool for climate change mitigation, the potential impacts on biodiversity must not be ignored.”

For the study, the researchers compared to two climate scenarios. One scenario projected warming of 1.5 degrees Celsius by 2100 with biofuels being used to their fullest extent, and the second scenario had warming of three degrees by 2100 but very little biofuel use.

While the first scenario had less warming, the researchers discovered that even expanding bioenergy crop production would not be enough to compensate for the losses in biodiversity.

The researchers found that expanded bioenergy crop production under the first scenario would result in significant species declines. 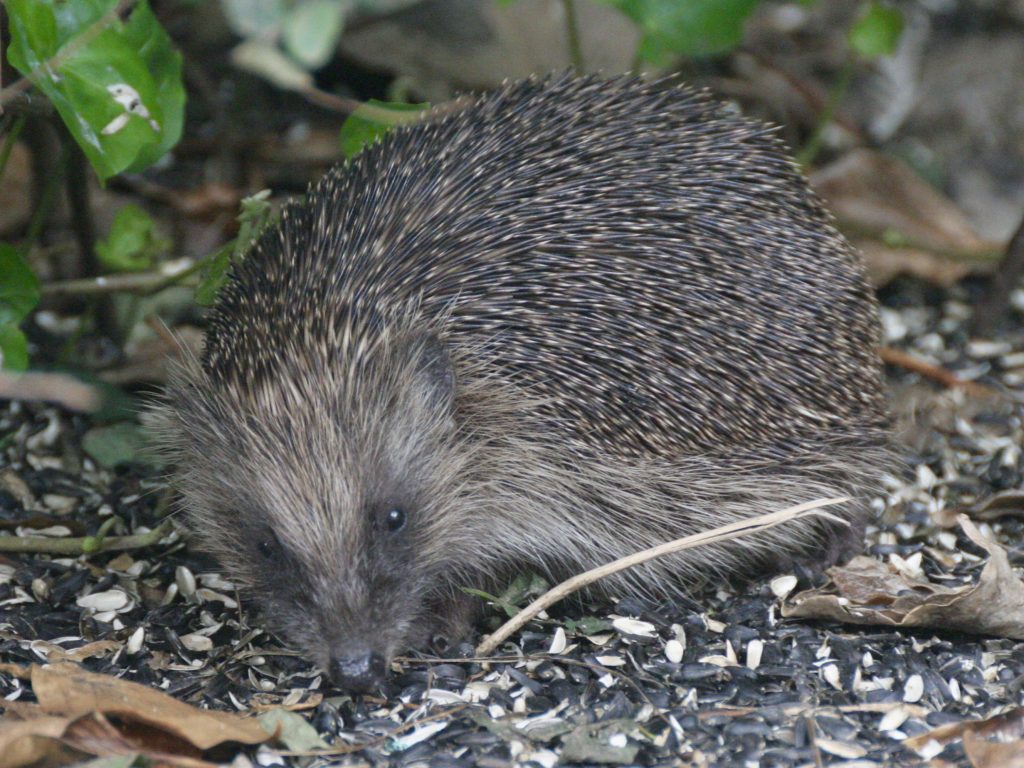 The study shows that biodiversity needs to be considered in the bioenergy discussion and other alternatives for reducing emissions must be found.

“A strong reliance on bioenergy to combat climate change could result in outcomes for biodiversity that are little better than would occur if we didn’t implement bioenergy strategies, despite the consequent climate change implications,” said Willis. “Instead, we should be thinking about how to swiftly and significantly reduce energy consumption if biodiversity is to be protected.”