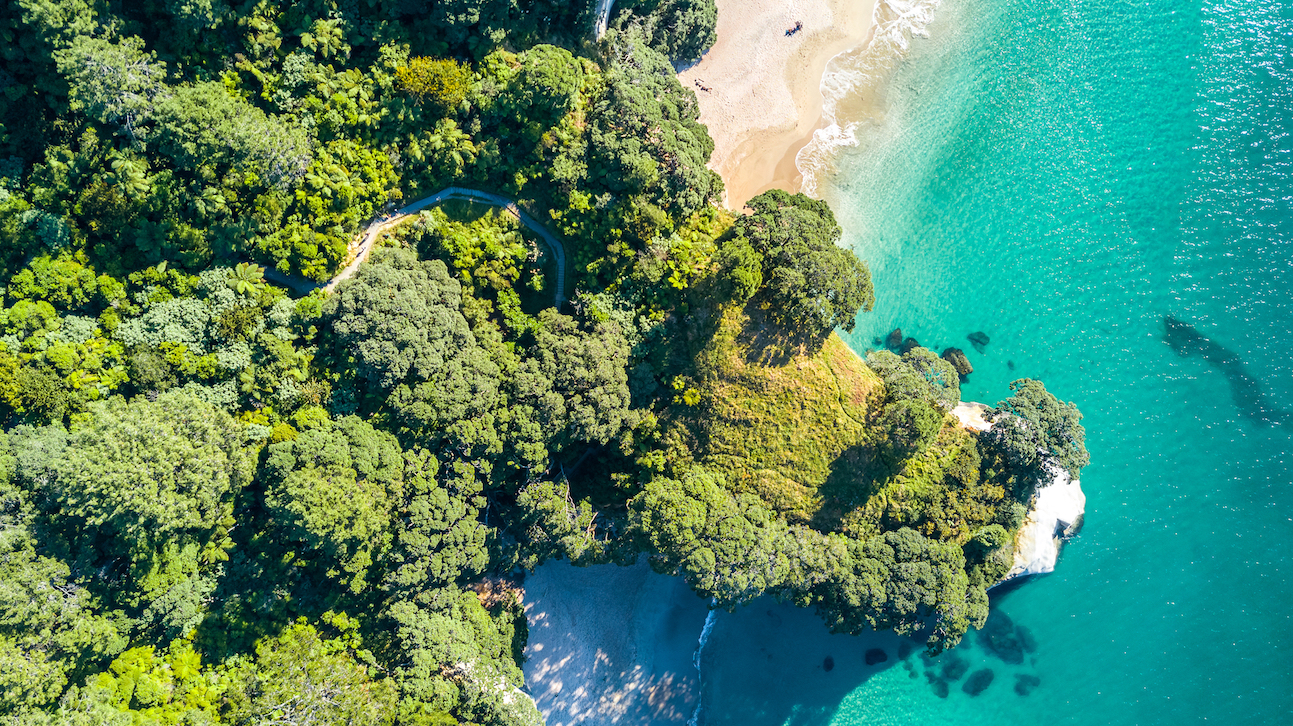 Invasive pathogens can be catastrophic for plants, crops, and can even negatively impact a country’s economy.

The chestnut blight in the United States in the early 1900s is just one example of how an invasive plant pathogen can cause untold damage.

Now, a new study shows that there is a direct correlation between an increase in trade between countries around the world and invasive plant pathogens, but also that thorough biosecurity measures can be successful in reducing the spread of unwanted fungi across a nation’s border.

“Because globalization and imports to and from other countries are just going to keep increasing, most data have shown with that come lots of new invasive species around the world,” said Benjamin Sikes, the lead author of the study. “The question is, can you slow that? This work shows that link can be slowed with implementation of targeted biosecurity measures.”

Sikes is a microbial ecologist from the University of Kansas who conducted the study in collaboration with New Zealand’s Bio-Protection Research Centre and Manaaki Whenua-Landcare Research.

The extensive study was published in the journal PLOS Biology.

New Zealand was chosen for the study because of that fact that so many of its crops are imported which raises the risk of invasive species.

New Zealand also spends around .03 percent of its gross domestic product on biosecurity measures and the researchers were able to use a database of all known plant-pathogen associations in New Zealand to show that the country’s biosecurity is working.

“We had this ability in New Zealand because of the records that were there and because it’s a relatively young country,” said Sikes. “They’re a world leader in biosecurity, and it’s important for them to know if those measures are working and worth spending money on.”

Plant pathogens like invasive fungi are often brought in through agricultural imports like seeds but lumber and other raw materials also carry the potential for invasive species.

That’s where biosecurity comes in. Proper screening at points of entry can stop pathogens from crossing borders and disrupting native ecosystems.

“At ports of entry there are border-inspection people, like our USDA,” said Sikes. “If they’re getting in a shipment of bananas to the U.S. from Costa Rica, there would be a person inspecting it, looking for visible symptoms and spot testing for the most prolific diseases from source countries.”

Because of the significant amount of damage that invading pathogens can cause, not just to agriculture but also to economic and conservational efforts, effective biosecurity is more important than ever.

“For the first time, we can quantify how fast these things are coming into a country, and that’s actually super hard to do,” said  Sikes. “Given the amount of investment the U.S. or, say, Germany is making in biosecurity, we now can say, ‘You’ve found this number of things, and you looked this many times — and based on what we know, this is about how many things you would find if you were able to find them all.”