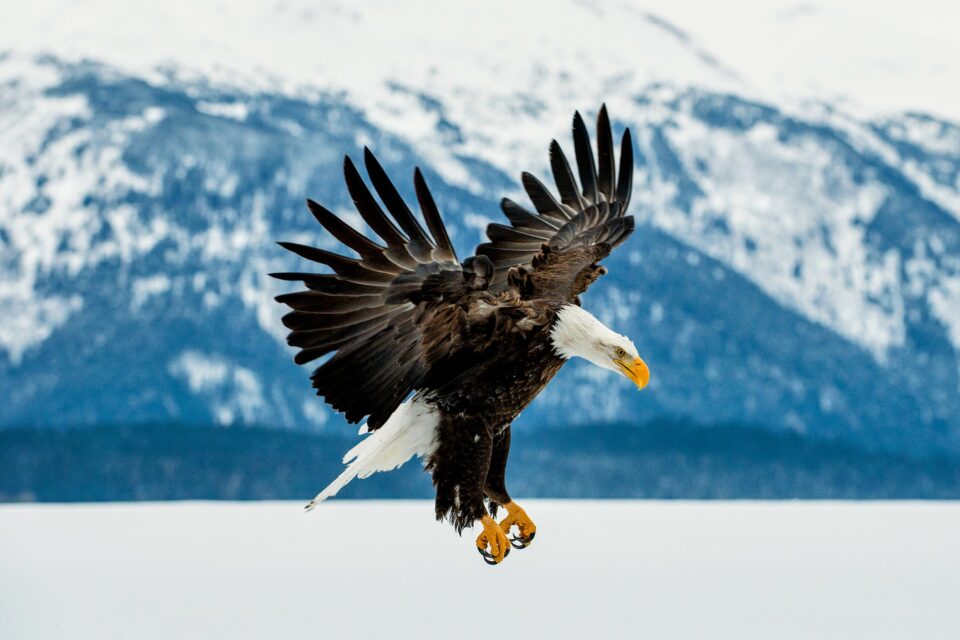 Alaska, also known as America’s final frontier, attracts many visitors. Some come for the wolves, and others for the grizzlies. According to a new study published in PLoS ONE, nearly 300,000 birdwatchers flock to Alaska each year for a chance to get a glimpse of rare birds.

Regardless of any economic benefits, birds deserve our protection. At the same time, however, the fact that birdwatching boosted Alaska’s economy by about $378 million in 2016 could certainly motivate conservation efforts.

The researchers found that In 2016, birdwatching created 4,300 jobs in Alaska. Although those working in the birding industry did not make as much money, the number of jobs created is comparable to those in the mining and telecommunications industries.

“Once you have visitors who are coming to Alaska spending money on viewing rare species that our surroundings provide the critical habitat for on a global scale, it becomes an incentive to keep that habitat high quality for birds,” explained study lead author Tobias Schwoerer of the UAF International Arctic Research Center.

Also, since birders are more likely to visit remote places, the money gets spread further than in other money-making industries; rural areas, in particular, seem to benefit.

“Independent travelers are more likely to take a flight out to the Pribilofs, or go to the Aleutians to see an exotic species they can’t find elsewhere, or book a trip with a small operator who drives Sprinter vans from Fairbanks to Prudhoe Bay,” said Schwoerer.

The study used visitor exit surveys to determine how many birders visited the state. Schwoerer incorporated the visitor statistics into a computer model to show how birdwatchers’ spending spreads through the economy.

“This study gives us a glimpse of how diverse our state’s tourism is and can be in the future, as well as how intertwined our communities are with visitors in the shared experience of marveling at the wonders of birds,” said Natalie Dawson.

“Sustainable and well-managed birdwatching is a growth sector. Birdwatching in Alaska is a type of tourism where Alaskans can capitalize on the region’s intact lands and waters,” said David Krause of Audubon Alaska. “It’s an exciting place of opportunity that protects irreplaceable and fragile ecosystems while supporting jobs.”