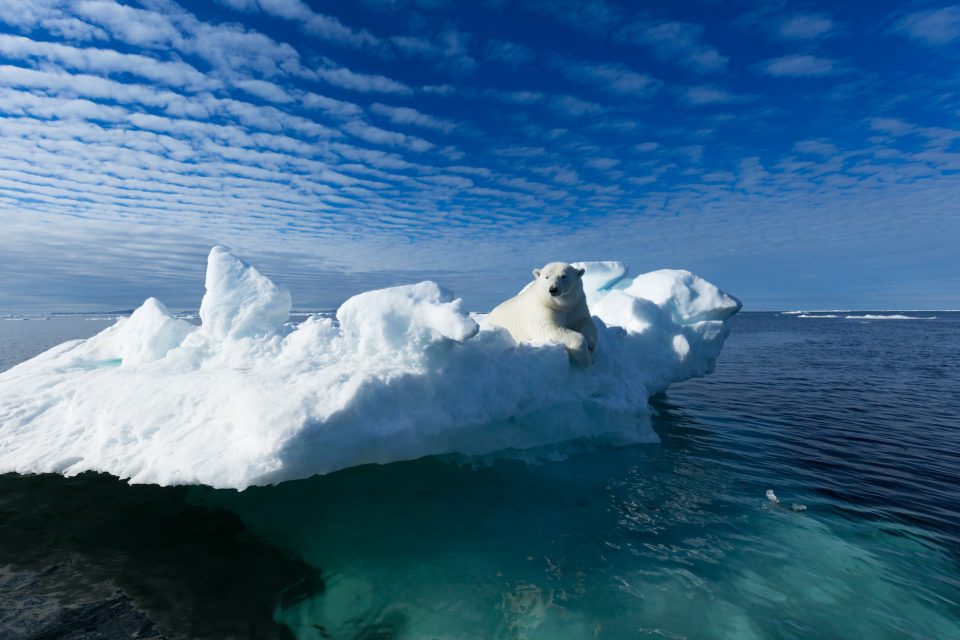 Black carbon emissions are making the Arctic even more vulnerable

An international team of scientists from seven countries has identified sources of black carbon emissions in the Arctic. Black carbon not only has a negative impact on the health of humans and ecosystems, but also accelerates the speed of snow and ice melt in the Arctic.

Black carbon (BC) aerosols are formed under incomplete fuel combustion in diesel engines. The substances are also produced by wildfires, wood-burning stoves, and other related sources.

The main component of black carbon is soot, which falls on the surface of snow and ice and decreases the ability of the surface to reflect incoming solar radiation. As a result,  the effects of global warming are accelerated.

“The article, called Source apportionment of circum-Arctic atmospheric black carbon from isotopes and modeling, for the first time presents an analysis of source apportion for soot aerosols or BC into the atmosphere throughout the Arctic in different seasons,” said Professor Semiletov. “The significance of studying atmospheric pollution with BC is determined by its global climatic and environmental impact.”

Beyond melting snow and ice faster, black carbon interacts with clouds and affects their development and the amount of rainfall. According to the study, these effects make the Arctic a particularly vulnerable part of the planet.

“In the present study, the seasonal contribution of various Arctic areas to BC emissions was revealed based on complex elemental and isotopic analysis of BC, known characteristics of main sources and the most contemporary transport models of atmospheric circulation,” said Professor Semiletov.

“The main BC sources were dominated by emissions from fossil fuel combustion in winter and by biomass burning, i.e. wildfires and other sources, in summer. The annual mean source of BC to the circum-Arctic made 39 ± 10% from biomass burning.”