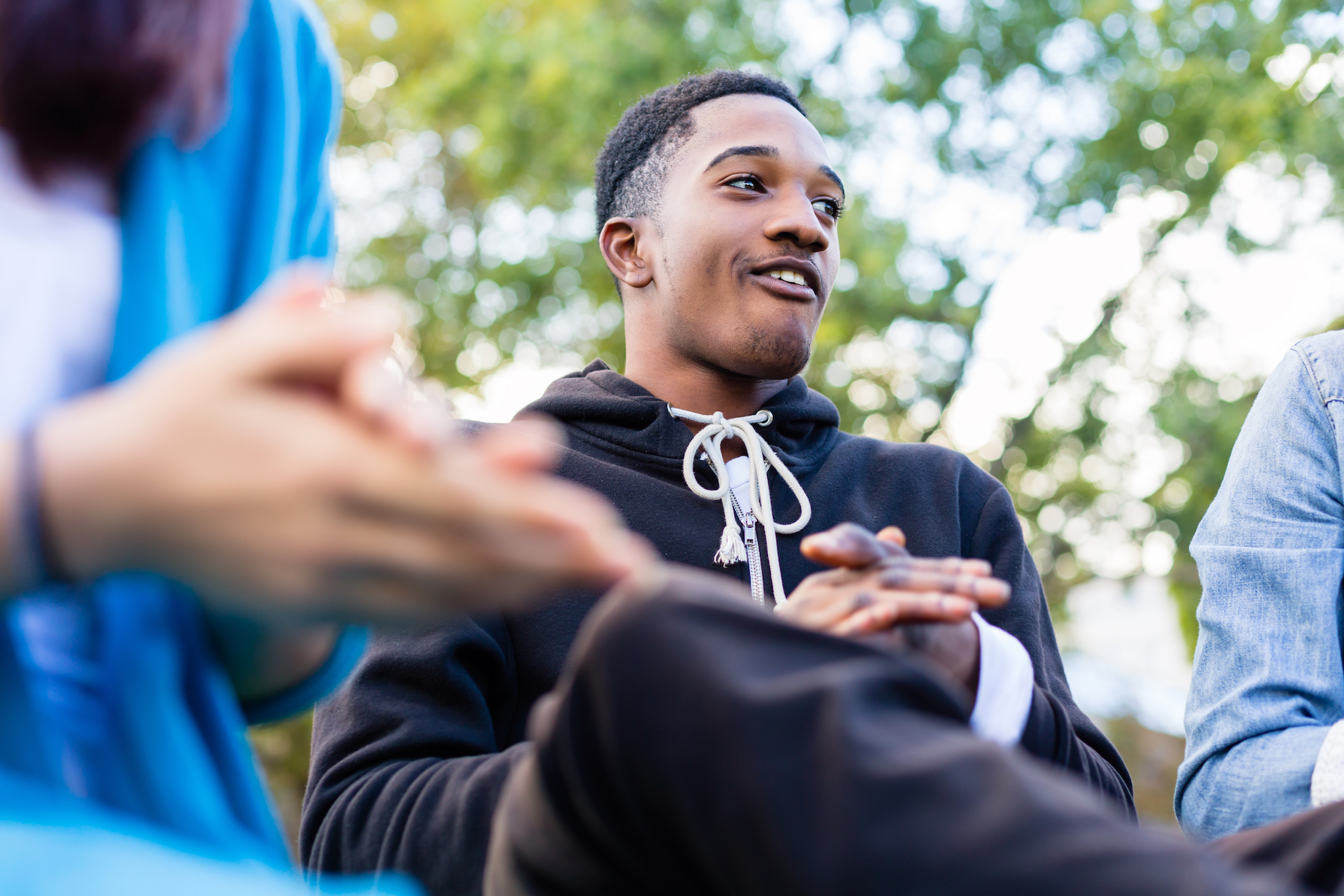 A new study from Ohio State University has found that young black males do not feel as safe in neighborhoods that are predominantly white. The research revealed that black youths felt fearful in areas with a larger population of white people compared to places where they normally spent the most time.

The research team equipped 506 young black males and females with smartphones to track their locations for a week in Columbus, Ohio. The participants reported on relevant topics, such as how safe they felt, five times per day.

Sociology Professor Christopher Browning is the lead author of the research, and also heads the Adolescent Health and Development in Context (AHDC) study.

“It doesn’t have to be a majority white neighborhood for African American boys to feel more threatened,” said Professor Browning. “It just has to be more white than what they typically encounter.”

While they were outside of their own neighborhoods, black teens in the study visited areas that had an average of 13 percent more white people. Unlike the male participants, the females did not report feeling significantly less safe in these regions.

According to Professor Browning, the results of the study are consistent with the theory that young black males expect increased scrutiny, surveillance, and even direct targeting when they are in white areas.

“We’ve seen a lot of stories in the media lately about the police being called on black people going about their business in white areas,” said Professor Browning. “This may help explain why black youth felt more threatened in parts of town where they were exposed to more white people.”

Professor Browning explained that most previous research on feelings of safety among black youths has been focused on the neighborhoods that they lived in. The findings of this analysis, however, suggest that this is not the best approach.

In the current study, the level of safety reported by the participants seemed to be dependent on how much the places they visited differed from the areas where they spent most of their time.

“Part of the experience for black kids is having to leave their home neighborhoods to go to places that might not be as welcoming,” said Professor Browning.

“They are typically going to places with amenities like restaurants and movie theaters that may not be available in their neighborhoods. And these places are probably going to be whiter than the places they live.”

The investigation was based on data from the AHDC, which provides insight into the lives of 1,405 youths living in 184 neighborhoods across Franklin County, Ohio.

The research was presented by Professor Browning at the annual meeting of the American Sociological Association.