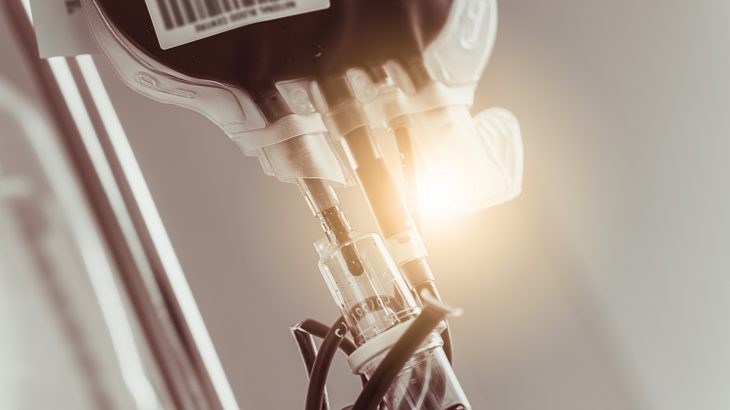 Transfusing the blood of younger individuals into older adults may seem like a bizarre, dystopian idea on the surface, but many companies have recently been testing these blood transfusions as a way to treat age-related diseases – and it’s less scary than you may think.

Linda Partridge, a leading geneticist at University College London reports that blood transfusions are being seriously considered as one of the most promising developments in modern medicine. In her publication of an analysis of data in the journal Nature, Partridge states that research shows young blood may allow humans to avoid diseases such as heart disease, dementia, and even cancer.

In her study, Partridge transfused blood from young mice into older mice, and found that the older mice did not develop age-related diseases, and were able to maintain sharp cognitive function. She also transfused older mouse blood into young mice, which resulted in the opposite effect.

There are currently numerous studies and trials that are testing similar effects, one of which is from a start-up called Ambrosia, which rolled out a study involving 70 participants – each of whom were at least 35 and had paid $8,000 to be part of the experiment. Participants were given plasma from volunteers aged 16 to 25, and results showed improvements in biomarkers of numerous major diseases, including a 10 percent reduction in blood cholesterol.

Scientists also found a 20 percent reduction in carcinoembryonic antigens, which are proteins found in high levels in people with various forms of cancer. Amyloid protein levels dropped as well, which is promising, given that these proteins form toxic clumps in the brains of dementia patients. One particular 55-year-old patient with early onset Alzheimer’s actually began to show improvements in his condition after just one transfusion.

Despite these intriguing results, the benefits of blood transfusion are far from confirmed. Partridge states that blood must be more closely studied in animals in order to identify the molecules that have an effect on our own physical health.

“Identification of these is a high priority for research,” her study says. “The practical accessibility of both the human microbiome and blood system makes therapeutic manipulation a particularly attractive approach, but research in animals is needed to establish the long-term consequences and possible side effects.”

So, before you go around looking for a younger person to voluntary give up blood for transfusion, you should maybe wait a few years for research to catch up to these bold claims.