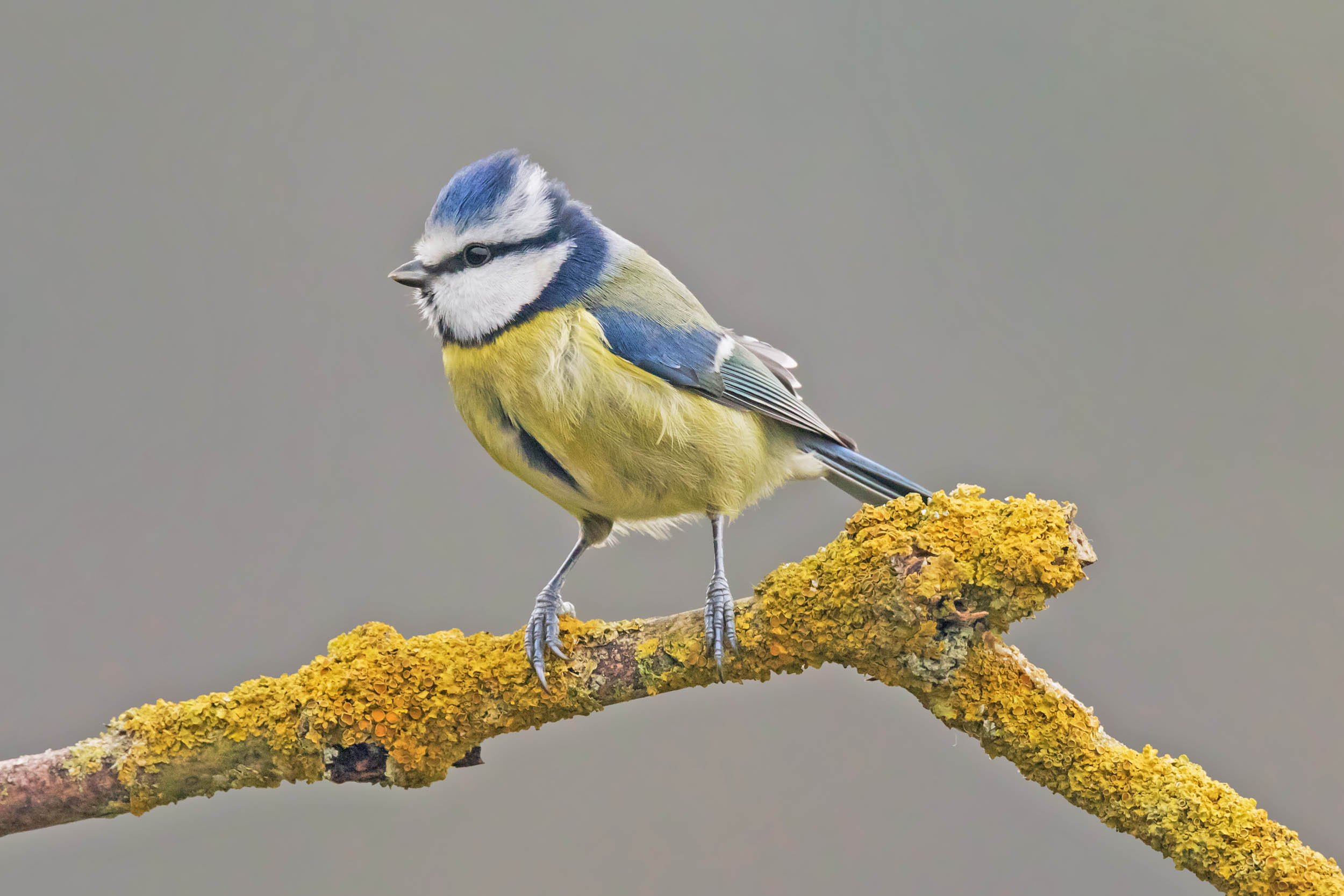 Blue tit feeding and exploratory behavior during migration may be driven by their need for energy and environmental information, according to a study published October 12, 2016 in the open-access journal PLOS ONE by Anna Nilsson from the University of Oslo, Norway, and colleagues.

In certain regions Blue tits are partially migratory: some of the population migrates each year while others remain resident, and individuals decide each year anew which strategy to choose. The proportion of migrating birds each year is thought to depend on environmental conditions. However, the factors that govern migratory decisions in individual birds were not previously well understood.

The authors of the present study captured 24 migrating female Blue tits (Cyanistes caeruleus) at the Southern tip of Sweden throughout the month-long migratory season to investigate if Blue tits that migrated early in the season displayed different behavior to those that migrated late. They assessed individuals’ age and size, and measured how long they took to explore an unfamiliar environment and to start feeding, as measures of personality traits such as boldness and adaptability.

The researchers found that throughout the migratory season, lean and large individuals were more exploratory and quicker to feed than smaller birds or those with larger fat reserves, indicating that foraging may be mostly driven by energy requirements. However, exploratory behavior also varied over the migratory season: Blue tits that migrated later, particularly juveniles, were more exploratory than birds migrating earlier. As late-migrating birds are under increased time pressure to find shelter and food, the relative need to obtain such environmental information may also determine Blue tit behavior. The personality traits of individual blue tits seemed to have much less effect.

Whilst the study only examined a small sample of Blue tits in a single region, it suggests that energy requirements and the need to obtain environmental information may be important in determining their behavior during migration.