Boys exposed to air pollution in the womb may have poorer thinking skills • Earth.com 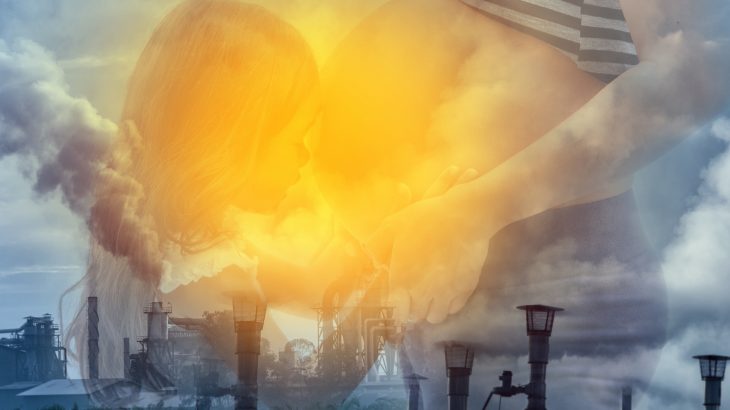 Researchers from the Barcelona Institute for Global Health (ISGlobal) have found that boys who are exposed to air pollution while in the womb may end up having poorer thinking skills and memory than boys who aren’t.

These findings are published in Environmental Health Perspectives.

The team narrowed their research to analyze the effects of PM2.5, a tiny pollutant emitted by diesel fumes, on schoolchildren. Boys who were exposed to PM2.5 within the womb and up to age 7 performed poorer on memory tests than their peers.

Furthermore, the researchers found that girls who were exposed to PM2.5 while in the womb were not affected the same way, possibly due to their different hormones and genetics. However, both sexes exposed to the pollutant performed poorly on computerized tasks.

“As yet, we don’t understand what causes these differences [between boys and girls],” lead researcher Dr. Ioar Rivas told the Daily Mail. “But there are various hormonal and genetic mechanisms that could lead to girls having a better response to inflammatory processes triggered by fine particulate matter and being less susceptible to the toxicity of these particles.”

The researchers examined data collected from 2,221 schoolchildren, each aged between 7 and 10. Each child’s cognitive ability was tested via several computerized tests, and their pre-birth and childhood exposure to air pollution was also measured by the team.

The results showing that boys’ thinking and memory were affected by PM2.5 throughout childhood suggest that exposure to fine particulate matter over several years has a cumulative effect — an effect that worsens over time.

“This study reinforces our previous findings and confirms that exposure to air pollution at the beginning of life and throughout childhood is a threat to neurodevelopment and an obstacle that prevents children from reaching their full potential,” concluded study author Jordi Sunyer, childhood and environment programme coordinator at ISGlobal.