Neural effects of BPA exposure may cause autism across multiple generations • Earth.com 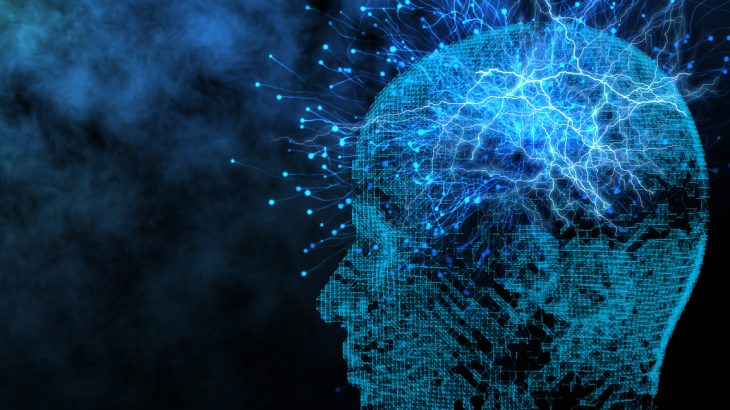 Neural effects of BPA exposure may cause autism across multiple generations

In a new study published by The Endocrine Society, researchers have found evidence to suggest that an individual’s exposure to bisphenol A (BPA) could contribute to the development of autism across multiple generations. The experts demonstrated this transgenerational effect using a mouse model.

Endocrine disrupting chemicals (EDCs) are substances that interfere with important hormone signaling. BPA is a known EDC that has been used as an industrial chemical to produce certain plastics since the 1960s.

In animals, BPA exposure has been linked to anxiety, aggression, and poor social and learning skills. Studies focused on humans have linked BPA to neurobehavioral issues such as attention deficit hyperactivity disorder (ADHD) and autism.

For the current study, the researchers tested social recognition among mice who had descended from mice exposed to BPA. The offspring were found to exhibit behavior that is characteristic of autism, including difficulty with social interactions.

For example, mice with great grandmothers who were exposed to BPA during pregnancy were more active and took longer to adapt to strangers than other mice. Most notably,  they did not explore the new mice that were introduced to the group. This is a very significant finding because mice are usually very social and curious.

“Exposure of mouse fetuses to BPA disrupts formation of nerve cell connections in the brain, and this is a transgenerational effect,” explained study senior author Dr. Emilie F. Rissman. “To put this in human terms, if your great grandmother was exposed to BPA during her pregnancy and none of your other relatives ever came into contact with BPA, your brain would still show these effects.”

Dr. Rissman added that even if BPA was completely banned today, these long-term effects on the brain would still persist.

The study is published in the journal Endocrinology.