Was BPA replaced with something just as bad? • Earth.com 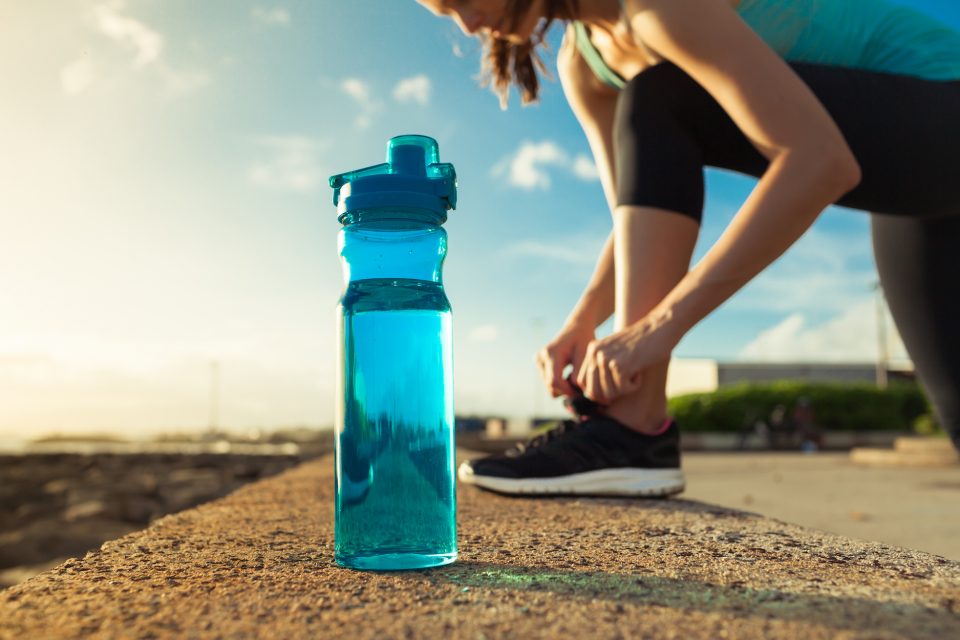 Was BPA replaced with something just as bad?

Was BPA replaced with something just as bad?. Products from baby bottles to canned soup proudly proclaim that they are BPA-free. This came as a response to mounting evidence that BPA (bisphenol A) mimics human estrogen, causing developmental damage to the brain and reproductive tissues. In 2012, this led to a ban by the U.S. Food and Drug Administration on baby bottles containing BPA.

Today, many plastic products advertise their lack of BPA, however, they make no mention of what replaced this harmful chemical. In most cases, the culprit is bisphenol S (BPS). This compound is less researched and has a shorter history of human consumption. As it’s use continues to increase, research has begun to examine how different BPS really is from its dangerous cousin.

What is BPA, and why is it used?

BPA is a chemical that was first discovered in the 1890s. In the 1950s, chemists discovered that it had useful properties as a “plasticizer.” Since then BPA has been used to produce the plastics found in water bottles, medical equipment, epoxy resins and much more. This chemical is mostly consumed in the plasticizing process. The remaining BPA, however, makes it into consumer products where it leaches into food, water, and the environment. These chemicals are essential to producing polycarbonate plastics, however, BPA is not the only option.

BPA comes from a group of chemicals called bisphenols. Related compounds can be used in place of BPA for the plasticizing process. These alternatives are structurally similar to BPA, which makes them useful for manufacturing plastics. However, this similarity also may carry the same risks associated with BPA.

What health risks have been linked to bisphenol compounds?

The core problem with BPA is that it mimics the hormone estrogen in humans. Though estrogen is generally known as the female sex hormone, it is essential for both men and women. Estrogen plays an essential role in reproductive development both in the sex organs and in the brain.

The role of bisphenol compounds in disrupting these delicate processes has been well documented. BPA has been shown to cause developmental changes to the brain, prostate and reproductive development. Bisphenols cause genetic changes that persist for generations in mice. This is a particularly dangerous risk for pregnant women, babies and children.

Unfortunately, due to the prevalence of polycarbonate plastics, it has become nearly impossible to avoid exposure to both BPA and BPS. A Centers for Disease Control (CDC) study found that 93% of a 2517 person sample had detectable levels of BPA in their urine. BPS has been detected in nearly 81% of Americans urine.

Though BPA exists only in very small amounts in most foods and drinks, this may not provide the protection you would imagine. BPA and other endocrine disruptors are often most effective at extremely low and extremely high doses.Studies have indicated that concentrations below 1 part per trillion of BPS can disrupt the functioning of cells.

These concentrations of BPA aren’t only a concern for humans. BPA can have even worse effects in the environment. Since BPA is used in many plastics other than food packaging, it can leach from many sources into rivers and lakes. Aquatic animals such as fish, salamanders and turtles are particularly sensitive to these compounds.

How do BPA alternatives compare?

Though there are other bisphenol compounds that could replace BPA so far BPS has been the chosen solution. Because BPS has only been a concern recently, far less is known about how this compound affects humans and the environment.

Research has shown effects that are very similar to those of BPA. According to the EPA, BPA alternatives may actually be more potent than BPA itself. Much like BPA, they impair the development of the brain and reproductive tissues.

What can be done to combat bisphenol pollution?

Though BPA has made it into most corners of the earth, it is not time to give up hope just yet.

Plastics have become an essential material in every-day life for most people. This reality means that we must reduce our use of disposable plastics and find safer alternatives to our current plastics. It is also important that exhaustive research is done into the effects of these substances before they are released to the public.

Estrogenic chemicals including BPA have made their way into the environment and are no longer easy to avoid. Even completely avoiding plastics is no longer enough to prevent exposure. Because of this, it is important that we begin to develop techniques to remove these compounds from drinking water and the environment. Chemist Terrance J. Collins has developed a technique using catalysts called TAML activators that can eliminate 99% of the BPA in water in just 30 minutes.

The replacement of BPA with BPS shows a major lack of regulation and protection of consumers. It is essential that products are tested thoroughly for safety before being released. The fact that the effects of BPS are still poorly understood despite being common is a concerning reality.