The brain biases our beliefs when we’re overly optimistic • Earth.com 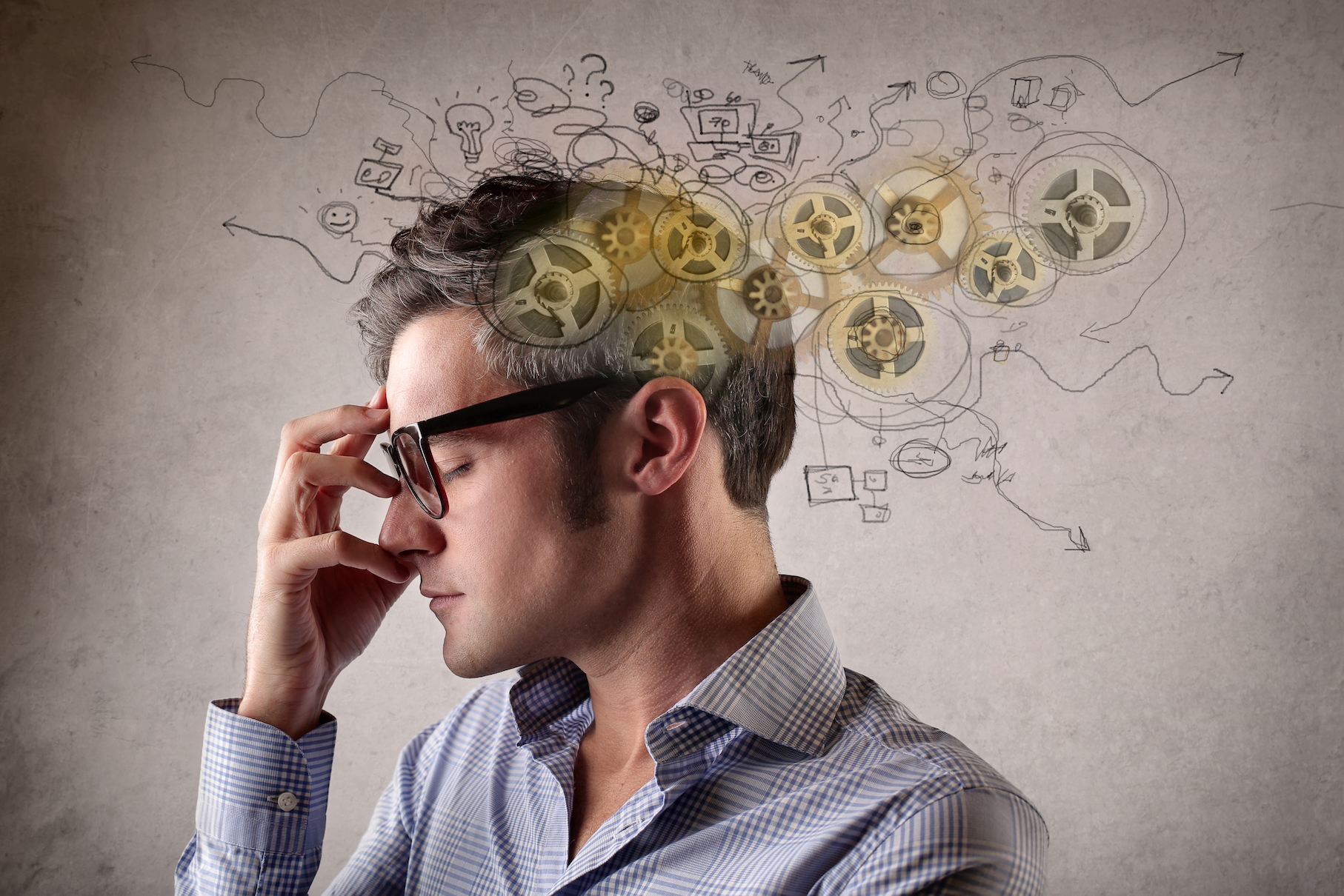 The brain biases our beliefs when we’re overly optimistic

A new study published by the Society for Neuroscience describes what happens in the brain that allows people to feel overly and unrealistically optimistic. The researchers have found that the motivation to cling to a positive outlook results from interactions between several regions across the brain’s prefrontal cortex.

A research team led by Bojana Kuzmanovic of the Max Planck Institute for Metabolism Research has been studying unrealistic optimism, which they believe should be regarded as part of the expression of a person’s beliefs. The experts wanted to explore how this belief system could be changed by new life experiences or by the introduction of conflicting evidence.

Using neuroimaging techniques, the researchers have identified circuits in the brain that facilitate the process that we use to update our beliefs.

For their investigation, the experts asked participants to estimate the likelihood that they themselves or their peers would experience an adverse life event, such as finding out they had cancer. Next, the individuals were presented with actual statistics, and were instructed to reevaluate their personal risk based on the new evidence.

The study revealed that, when participants had initially overestimated the risk of experiencing an adverse event, the difference between the two estimates was much greater. According to the experts, this demonstrates optimism bias, a perception that causes people to believe they are at less risk of negative events compared to others.

The analysis of the corresponding brain activity and its underlying circuitry showed that this phenomenon depends on the influence of the brain’s valuation system on the reasoning process.

The brain circuit identified in the study involves the dorsolateral, ventromedial, and dorsomedial prefrontal cortex, which the researchers have concluded work together to support a preferred conclusion by distorting new information as it is introduced.