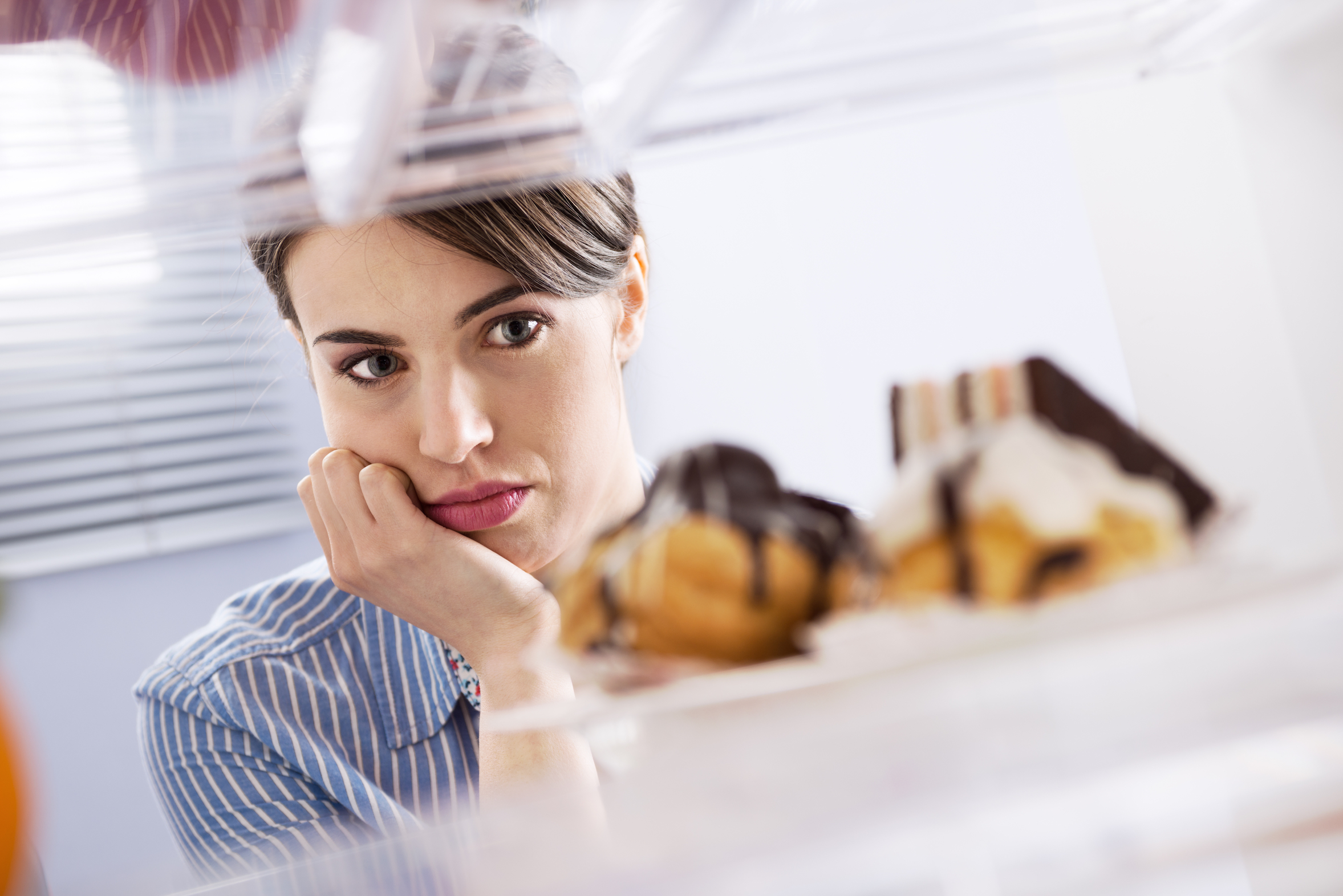 Scientists working to switch off brain cravings for sweet foods

Researchers at Columbia University have found that our sweet food cravings may be completely eliminated by manipulating a region of the brain which regulates emotions known as the amygdala.

The brain has a very complex system which produces memories and emotions, among other thoughts, when tasting food. The current study indicates that this system can be manipulated by isolating, modifying, or removing its units.

“When our brain senses a taste it not only identifies its quality, it choreographs a wonderful symphony of neuronal signals that link that experience to its context, hedonic value, memories, emotions and the other senses, to produce a coherent response,” explained Dr. Zuker.

A team led by Dr. Zucker has formerly demonstrated that specialized cells on the tongue send signals when they encounter one of the five tastes: sweet, bitter, salty, sour, or umami. Once a particular taste is identified by the brain, specific behaviors or reactions are triggered.

The amygdala is a region of brain that is associated with making value judgments about sensory information. The current study was focused on sweet and bitter taste regarding this specific area of the brain.

The previous research by Dr. Zuker confirmed that the amygdala is directly connected to the taste cortex.

“Our earlier work revealed a clear divide between the sweet and bitter regions of the taste cortex,” said Dr. Wang. “This new study showed that same division continued all the way into the amygdala. This segregation between sweet and bitter regions in both the taste cortex and amygdala meant we could independently manipulate these brain regions and monitor any resulting changes in behavior.”

A study focused on mice showed that removing the animal’s capacity to crave or dislike certain foods had no influence on its ability to identify the taste.

By altering the same connections, the researchers discovered they could even change the way that a taste was perceived, turning a sweet taste into a bitter one, or vice versa.

On the other hand, when the experts turned the amygdala connections off, but left the taste cortex unaffected, the mice could still recognize and distinguish sweet from bitter. However, they no longer had a preference for either taste, suggesting that the emotional reaction to either taste had also been turned off.

“It would be like taking a bite of your favorite chocolate cake but not deriving any enjoyment from doing so,” said Dr. Wang. “After a few bites, you may stop eating, whereas otherwise you would have scarfed it down.”

The brain usually associates the identity of a food and the pleasure of its taste, but the study demonstrated that these components can actually be cut off from each other and can be controlled independently.

“Our goal is to piece together how those regions add meaning and context to taste,” said Dr. Wang. “We hope our investigations will help to decipher how the brain processes sensory information and brings richness to our sensory experiences.”

The research may have new implications for treating eating disorders including obesity and anorexia nervosa.