New research reveals our brains are fixated on our social lives • Earth.com 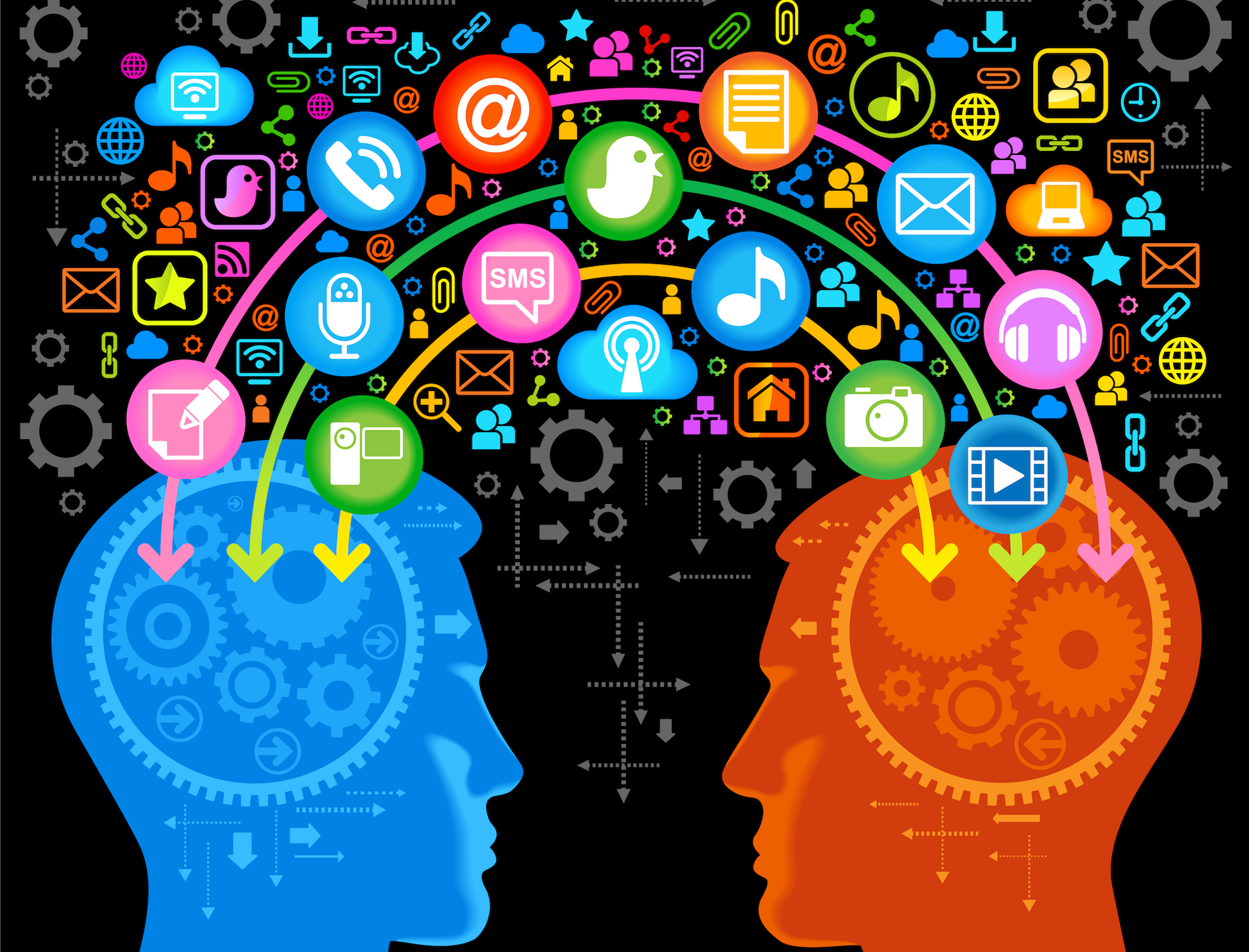 New research reveals our brains are fixated on our social lives

New research from Dartmouth College has found that the human brain is obsessed with the social details of our lives. The researchers found evidence that the brain is busy combing through social information even when we are not interacting with others.

The study demonstrates, for the first time, how two regions of the brain become increasingly connected while the brain is resting after encoding new social information.

The medial prefrontal cortex and temporoparietal junction are regions of the brain that regulate our perception of other people, including their mental states, personalities, and intentions. Since previous research established that these two particular regions tend to experience a spike in connectivity during rest, they are considered to be part of the brain’s default network.

The Dartmouth team set out to determine whether these default regions are consolidating social information during rest.

Study lead author Meghan L. Meyer is an assistant professor of Psychological and Brain Sciences and the director of the Dartmouth Social Neuroscience Lab.

“We’ve known for a while that brain regions associated with social thinking engage rest but we really never understood why,” said Professor Meyer. “This study suggests an important function to this pattern: engaging these regions during rest may help us learn about our social environment.”

Next, participants were presented with an unexpected associative memory test to examine their ability to identify the same photographs of people, places, and their respective traits.

The researchers found a spike in activity between the medial prefrontal cortex and temporoparietal junction regions during rest periods after social encoding. Greater connectivity between these two default network regions was associated with better performance on the social memory tests.

Furthermore, participants who encoded the social information first maintained higher levels of connectivity between these two brain regions during the entire trial, which was not found to be the case for those who were presented with the non-social tasks first. This indicates that the brain consolidates social information as soon as it has the opportunity to rest.

“When our mind has a break, we might be prioritizing what we learn about our social environment,” said Professor Meyer.