Scientists explain how the brain causes us to feel gratitude • Earth.com 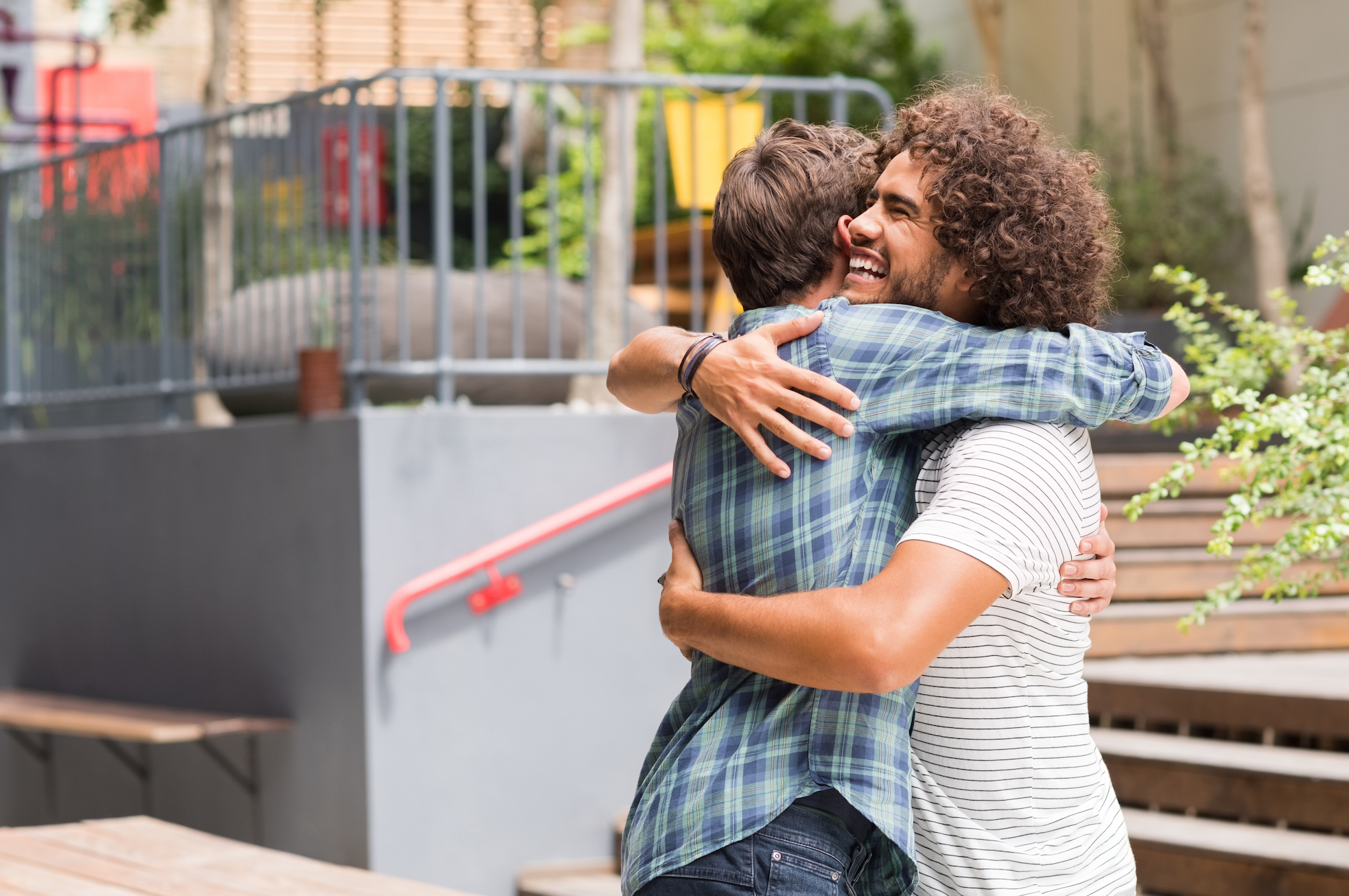 Scientists explain how the brain causes us to feel gratitude

For the first time, experts are describing what takes place inside of our brains when we experience feelings of gratitude. The research could inspire future studies which explore how our everyday social interactions give rise to complex emotions.

In 2015, a team from the Brain and Creativity Institute at USC demonstrated that gratitude emerges from the medial prefrontal cortex and perigenual anterior cingulate cortex (pgACC). These areas are linked to feelings of reward, self-reference, moral cognition, fairness, and subjective value judgement.

Study participants were presented with true stories about life-saving gifts such as food and shelter that were received by survivors during the Holocaust. While the students placed themselves in these same situations and rated their feelings of gratefulness, the researchers used MRI scanners to monitor brain activity.

“There has not been much attention given to the emotion of gratitude, and yet it is extremely important in social behavior,” said senior author Antonio Damasio. “Gratitude rewards generosity and maintains the cycle of healthy social behavior.”

In the current study, co-author Dr. Xiaolin Zhou of Peking University and his team set out to determine how the brain translates selfless acts into gratitude. The experts used a socially interactive game in which participants had the opportunity to pay money to prevent their partners from receiving a pain stimulation.

When individuals were monetarily supported and spared from pain, the cost to their partners was processed in regions of the brain associated with mentalizing. In addition, pain reduction activated areas of the brain that are linked to reward representation. These brain regions were found to have a direct line of communication with the pgACC.

The findings of the study suggest that the pgACC consults with other areas of the brain that are stimulated by altruistic behavior. Once the relevant social information is received by the pgACC, the emotions of gratitude and appreciation are processed.