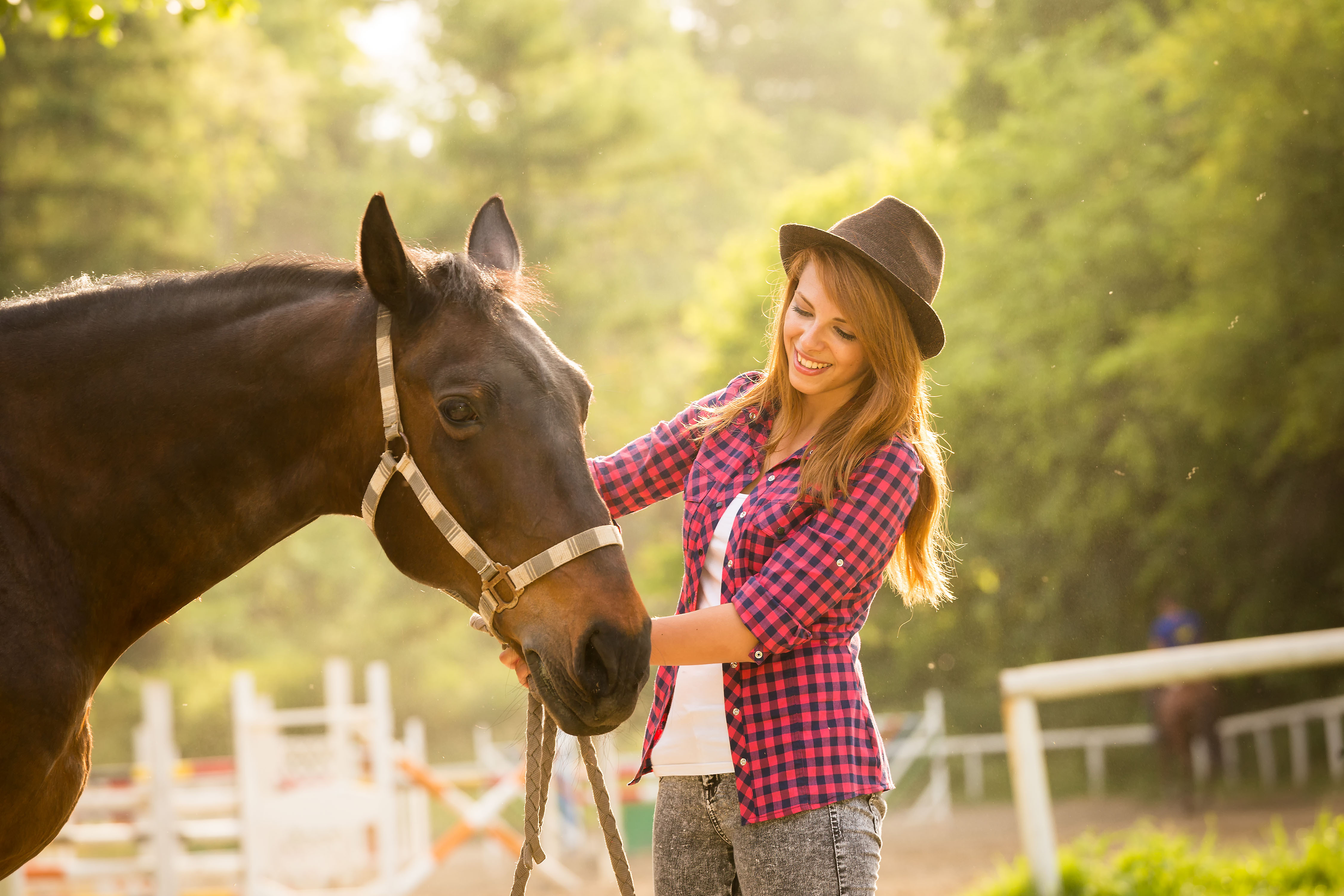 A team of psychologists led by the University of Sussex has found that horses remember people’s facial expressions, which allows them to identify individuals who may be a threat.

Professor Karen McComb is a specialist in animal behavior and a co-lead author of the study.

She explained, “What we’ve found is that horses can not only read human facial expressions but they can also remember a person’s previous emotional state when they meet them later that day – and, crucially, that they adapt their behavior accordingly. Essentially horses have a memory for emotion.”

For the investigation, the researchers showed images of happy or angry human faces to domestic horses. Several hours later, the individuals from the photographs were presented to the horses with a neutral facial expression.

The experts found distinctive differences in how the horses responded to individuals depending on the emotional expression conveyed in the images. The head orientation and gaze direction of the horses showed that individuals who looked angry in the photographs were perceived more negatively.

Previous studies have demonstrated that animals usually view negative events with their left eye. This is due to the fact that threatening stimuli are processed in the corresponding right brain hemisphere.

In order to prevent the humans from behaving a certain way, they were not informed of whether the horse was shown an angry or happy picture of themselves. The researchers also noted that the cautionary reactions observed in the horses were only given in response to the people they had previously seen with angry expressions and not to other individuals.

“We know that horses are socially intelligent animals, but this is the first time any mammal has been shown to have this particular ability,” said co-lead author Dr. Leanne Proops from the University of Portsmouth.

“What’s very striking is that this happened after just briefly viewing a photograph of the person with a particular emotional expression – they did not have a strongly positive or negative experience with the person.”

This is the first study to demonstrate that horses have a memory of emotional experiences with specific humans, an ability that may inform their decision to bond with people or to avoid them.