How the brain overcomes fear and picks a course of action • Earth.com 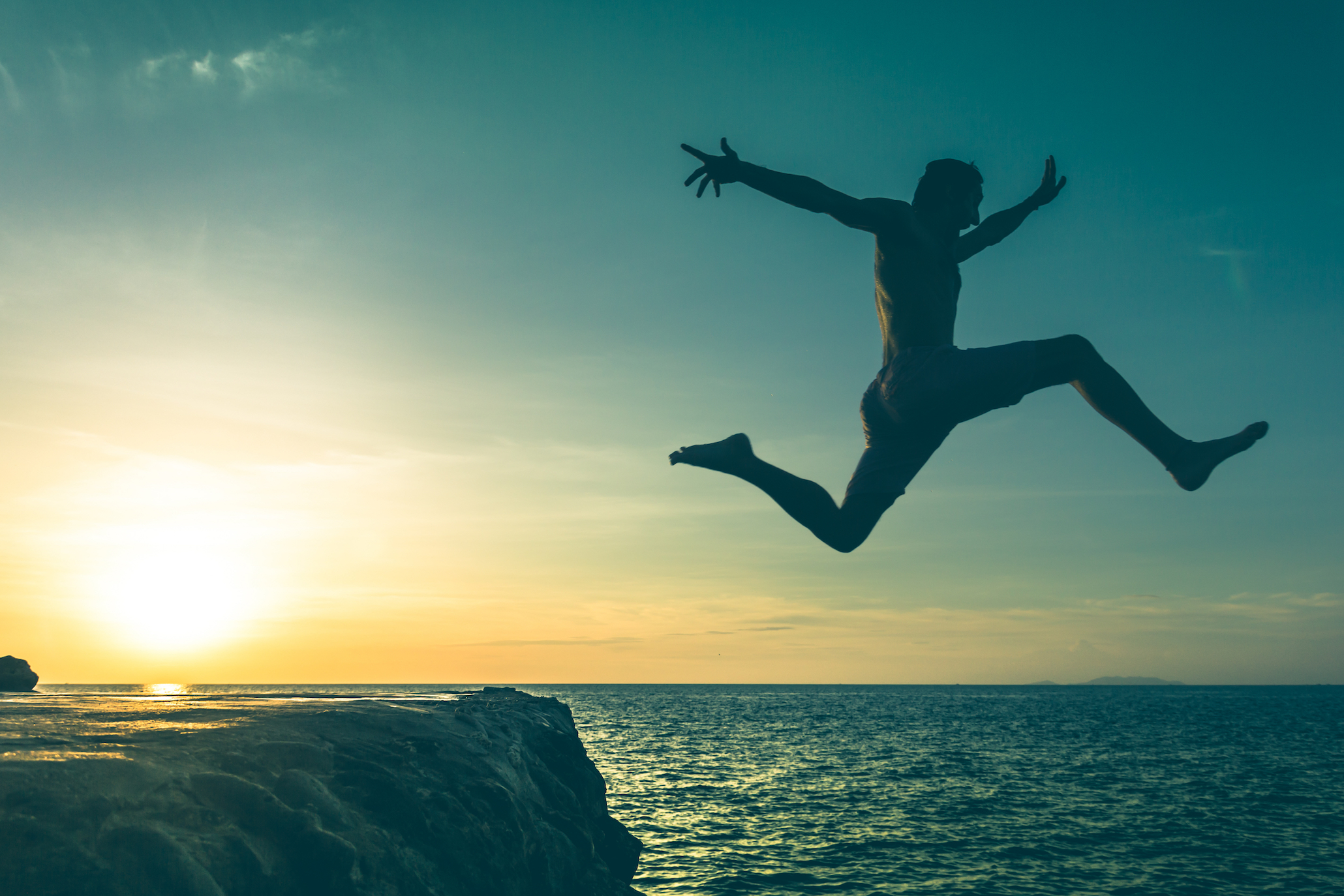 How the brain overcomes fear and picks a course of action

The habenular region of the brain is prompted by various internal and external activities and communicates with other organs in the body about how to respond. A new study reveals the role the habenular system plays in helping zebrafish regain control after becoming “frozen” with fear.

The habenular region is located in the forebrain and broadcasts information throughout the body. This set of structures is found in all vertebrate animals and outputs messages to regions of the midbrain that are responsible for the release of dopamine and serotonin. These chemicals regulate emotional responses and assist in motor control.

Researchers from the Carnegie Institute for Science set out to observe the habenular regions of the brains of larval zebrafish while they responded to fear. Erik Duboué and Marnie Halpern led the team in the analysis.

The study used mild electric shock to make the zebrafish freeze in fear. The scientists noted that the fish relied on neurons in the left habenula to quickly resume normal swimming activity. The study showed that the function of the left and right habenulae are different when it comes to the experience and recovery from fear.

“The link between the asymmetrical nature of brain function and responses to fear or anxiety may be a general feature of the vertebrate brain,” explained Halpern.

The study, published in Current Biology, shows that the habenulae are critical in relaying messages within the brain. Previous research has associated the habenular system with pain and reward processing, anxiety, modulating sleep cycles, and more. This system has also been linked to depression and addiction.

One theory that has emerged from the study is that positive and negative stimuli are not processed the same by the left and right sides of the brain. Duboué will conduct further research to test this theory.