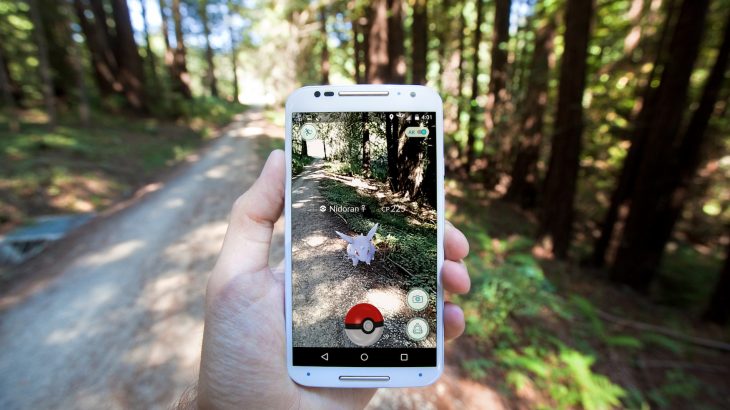 A team of psychologists at Stanford University has identified a brain region that is activated in response to Pokémon characters among people who spent a lot of time playing the video games as children. This preferential behavior in the brain may help to unravel mysteries about our visual system.

“It’s been an open question in the field why we have brain regions that respond to words and faces but not to, say, cars,” said study first author and former Stanford graduate student Jesse Gomez. “It’s also been a mystery why they appear in the same place in everyone’s brain.”

In a recent study focused on monkeys, researchers at Harvard Medical School determined that in order for a region of the brain’s visual cortex to become dedicated to a new category of objects, exposure to those objects must start at a young age when the brain is particularly malleable and more sensitive to visual experience.

Gomez theorized that if early childhood exposure is critical for developing dedicated brain regions, then the brains of adults who played Pokémon as kids would respond more to Pokémon characters than to other kinds of stimuli. Furthermore, Pokémon characters look very different from objects we usually encounter in our daily lives, which could help the experts predict where the activated responses to Pokémon should appear.

“What was unique about Pokémon is that there are hundreds of characters, and you have to know everything about them in order to play the game successfully. The game rewards you for individuating hundreds of these little, similar-looking characters,” said Gomez. “I figured, ‘If you don’t get a region for that, then it’s never going to happen.’”

The study was focused on adults who had played Pokémon extensively as children, including Gomez himself and study co-author Michael Barnett. The participants were placed inside of a functional MRI scanner and shown hundreds of random Pokémon characters. As predicted, their brains responded more to the Pokémon images compared to a control group who had not played the video game as children.

The site of the Pokémon brain activations was consistently located in a brain fold positioned just behind our ears called the occipitotemporal sulcus. The researchers believe that this brain region typically responds to images of animals, which Pokémon characters resemble.

“I think one of the lessons from our study is that these brain regions that are activated by our central vision are particularly malleable to extensive experience,” said Professor Kalanit Grill-Spector. She said that the findings are just the latest evidence that our brains are capable of changing in response to experiential learning from a very early age, but there are underlying constraints hardwired into the brain that shape and guide how those changes unfold.

For parents who may view the research as proof that video games leave a lasting effect on the brains of impressionable children, Professor Grill-Spector said that our brains are capable of containing multitudes. “The visual cortex is made up of hundreds of millions of neurons. We have the capacity to encode many, many patterns in that stretch of cortex.”

Gomez noted that all of the study participants have grown up to be successful adults. “I would say to those parents that the people who were scanned here all have their PhDs,” said Gomez. “They’re all doing very well.”