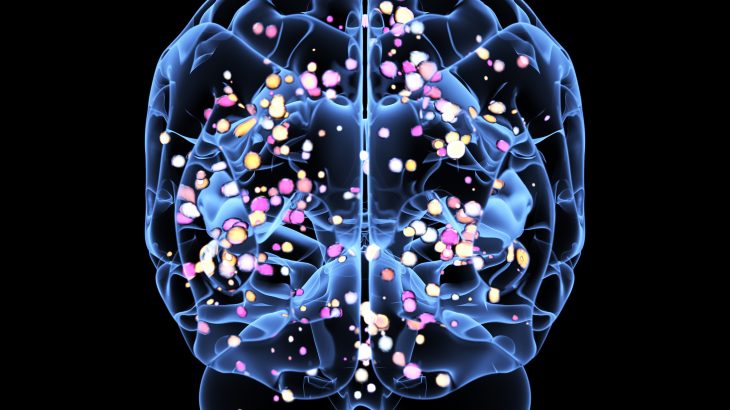 A team of neurobiologists at the University of California San Diego has identified the region of the brain that is responsible for making decisions based on value. These types of choices are influenced by our past experiences.

Study senior author Professor Takaki Komiyama explained that data from tens of thousands of neurons pointed to an area of the brain called the retrosplenial cortex (RSC). This brain region was not previously known for “value-based decision-making,” which is an essential animal behavior that is impaired in neurological conditions such as dementia and addiction.

Value decisions become necessary when we decide where to buy our morning coffee, for example. According to the study authors, we assign a value to a certain coffee shop based on our experience, and this value is stored in the RSC as a reference for the next time we go out for coffee.

“When you have two coffee shops to choose from, no one is telling you which one to go to – you rely on the internal value in order to choose one over the other,” said Professor Komiyama. “How the brain maintains this value information – and how it might be different in healthy and disease states – could be relevant in clinical applications.” 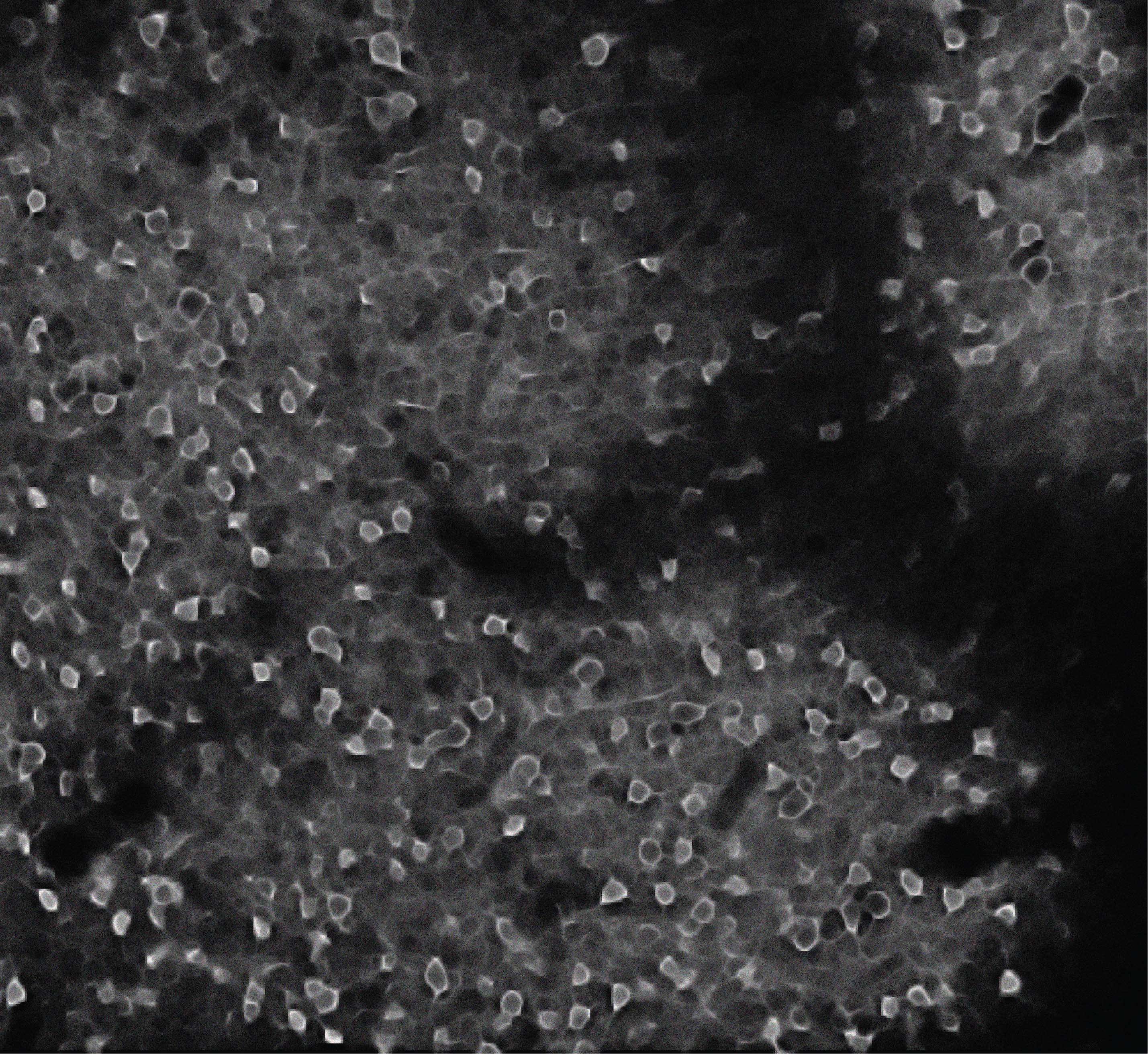 The research team obtained more than 45,000 images of neurons across six brain regions in mice. By comparing how value-related information was processed in each brain region, the data led the researchers to the RSC.

“We found that the RSC, which previously had not been studied in the context of value-based decision-making, showed the strongest value information most persistently over time. These were unique characteristics,” said Professor Komiyama.

Professor Komiyama’s lab generates nearly a terabyte of data in a single day. She explained that science’s recent capacity to record and study massive data sets opens new windows to our understanding of basic neurological functions.

“Previously these types of experiments were with one neuron at a time, which was simple to analyze,” said Professor Komiyama. “Technological advances are allowing new experiments with thousands and thousands of recordings of neuronal activity that can be related to various features of behavior. I’m sure we’re still just scratching the surface of these complex data so the next new challenge has become big data analysis.”