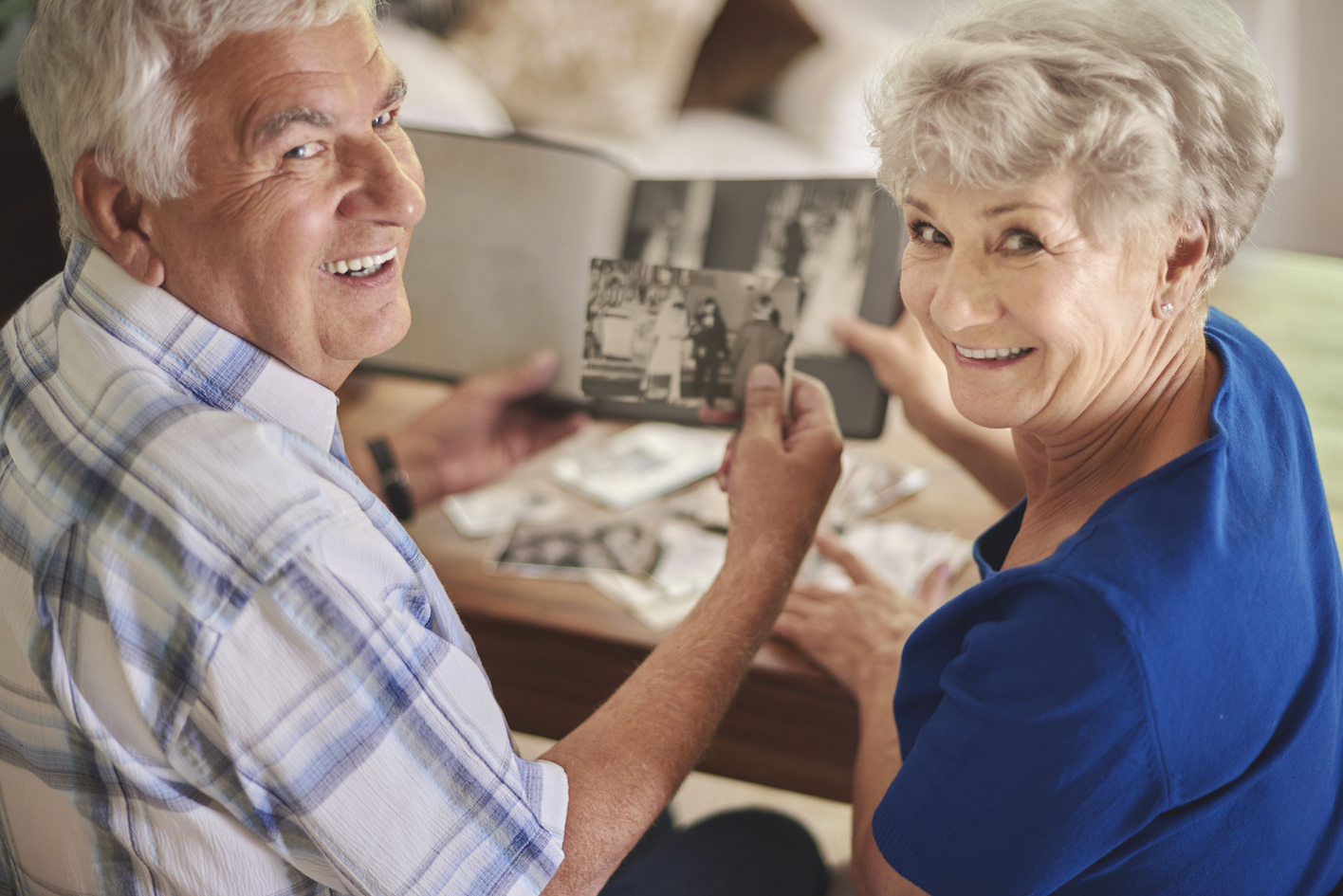 Memory loss, dementia, and Alzheimer’s disease are all interconnected cognitive problems that plague many people as they age. Traumatic brain injuries can also result in similar symptoms, which are largely irreversible. Now, a new study published in Nature Communications highlights a promising new treatment for these conditions.

Research led by a team of neuroscientists from the University of Pennsylvania has found that precisely timed electrical stimulation to the left side of the brain can consistently and significantly enhance learning and memory performance by as much as 15 percent. This is the first time this connection has been made.

“Our study has two novel aspects,” says Youssef Ezzyat, a senior data scientist in Penn’s psychology department and lead author on the paper. “We developed a system to monitor brain activity and trigger stimulation responsively based on the subject’s brain activity. We also identified a novel target for applying stimulation, the left lateral temporal cortex.”

In this study, the researchers monitored patients’ brain activity in real time while they performed a task. The patient would watch and attempt to absorb a list of words while a computer tracking and recording brain signals would make predictions based on those signals, and then prompt an electrical pulse (at a level not able to be felt by the participants) when they were least likely to remember new information. After stimulation was turned off, the system would still listen to the patient’s brain activity, waiting for the next appropriate opportunity to generate the pulse.

“During each new word the patient viewed, the system would record and analyze brain activity to predict whether the patient had learned it effectively. When the system detected ineffective learning, that triggered stimulation, closing the loop,” Ezzyat explains.

The models used for the computer to make predictions based off brain activity were designed after each participant performed the free-recall memory task before the research team introduced any closed-loop stimulation. “By developing patient-specific, personalized, machine-learning models,” Kahana said, “we could program our stimulator to deliver pulses only when memory was predicted to fail, giving this technology the best chance of restoring memory function. This was important because we knew from earlier work that stimulating the brain during periods of good function was likely to make memory worse.”

These findings are a major advance toward the goal of Restoring Active Memory, a U.S. Department of Defense-sponsored project with the goal of developing next-generation technologies to improve memory function in veterans with memory loss. The researchers believe there is great potential for the therapeutic benefits of this stimulation, especially for people with traumatic brain injury and Alzheimer’s disease.