How does the brain store and recall memories? • Earth.com 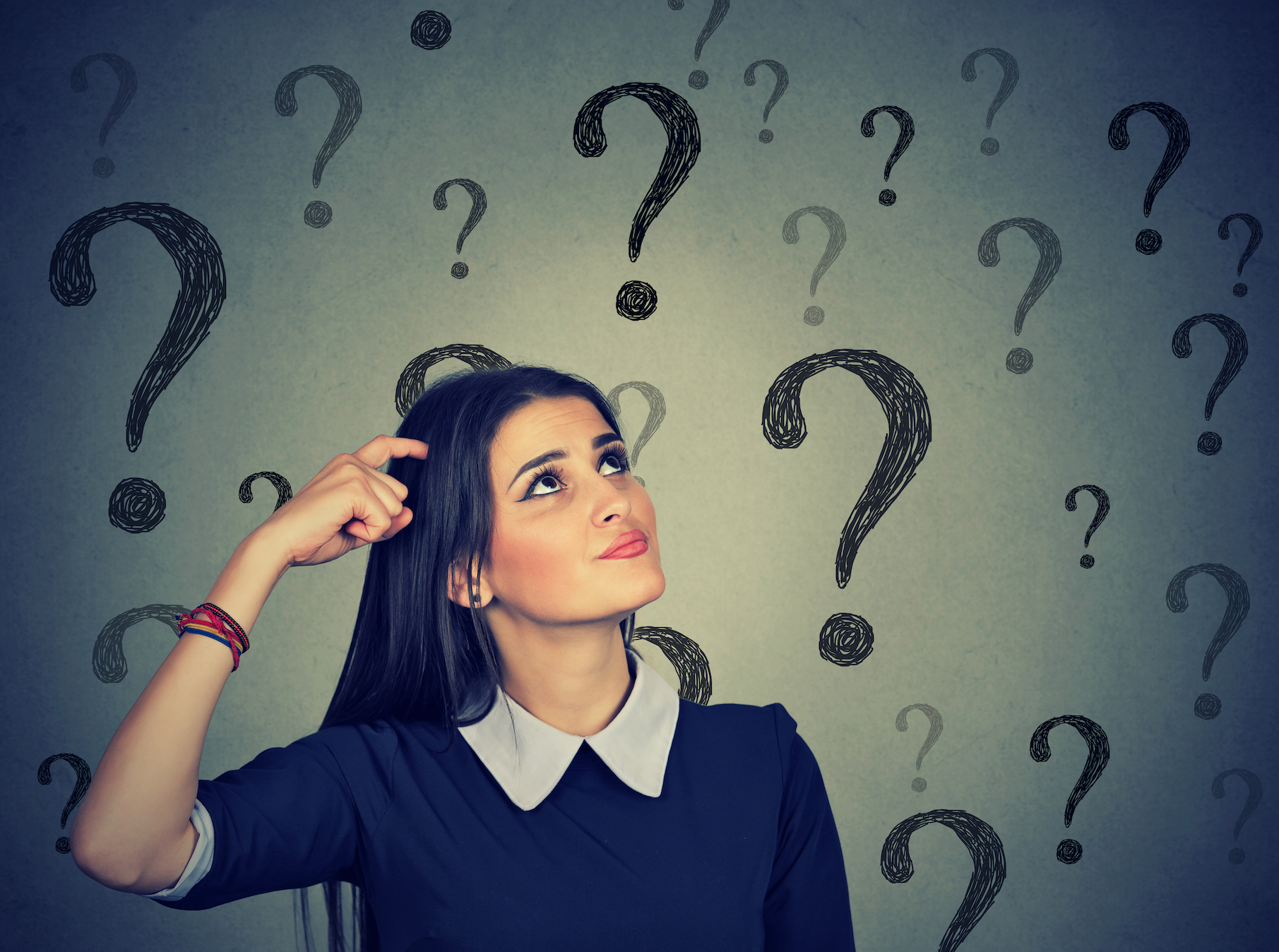 How does the brain store and recall memories?

Our current understanding of the brain and memory is that when something happens it’s stored as a short-term memory in the hippocampus, and then transferred to long-term storage in the cortex.  Now, new research from Massachusetts Institute of Technology suggests that our memories are stored simultaneously in short- and long-term memory chambers, but the memory isn’t activated in long-term for a period of perhaps two weeks.

To illustrate, lab mice undergoing brain scans by MIT researchers were given mild shocks. They immediately remembered the shock in the hippocampus, the part of the brain where researchers already know short-term memory is temporarily stored. But then something unexpected happened: the shock simultaneously triggered a memory response in another part of the mouse brain, the prefrontal cortex.

The mice would freeze the next day when in the corridor where the shock occurred, and researchers could see the memory being activated in the hippocampus. That same memory, however, went ‘silent’ in the cortex. That means the memory was present there, but it didn’t spur a response. The mice only froze when the researchers reactivated that part of the brain with light. Furthermore, after the shock memory was fully transferred to the cortex, and the memory went silent in the hippocampus, it could be reactivated here too, making the mouse freeze.

To researchers, this availability of memory in two brain locations suggested the possibility of turning memories on or off by activating or silencing this mechanism to benefit the patients.

“If we identified a mechanism for the overactive memory in PTSD to be switched back to silent, we may find a way to treat the disease,” lead author Dr. Takashi Kitamura told the Daily Mail. “Additionally, we could potentially activate the frozen, silent memories of amnesiac patients to retrieve their past.”