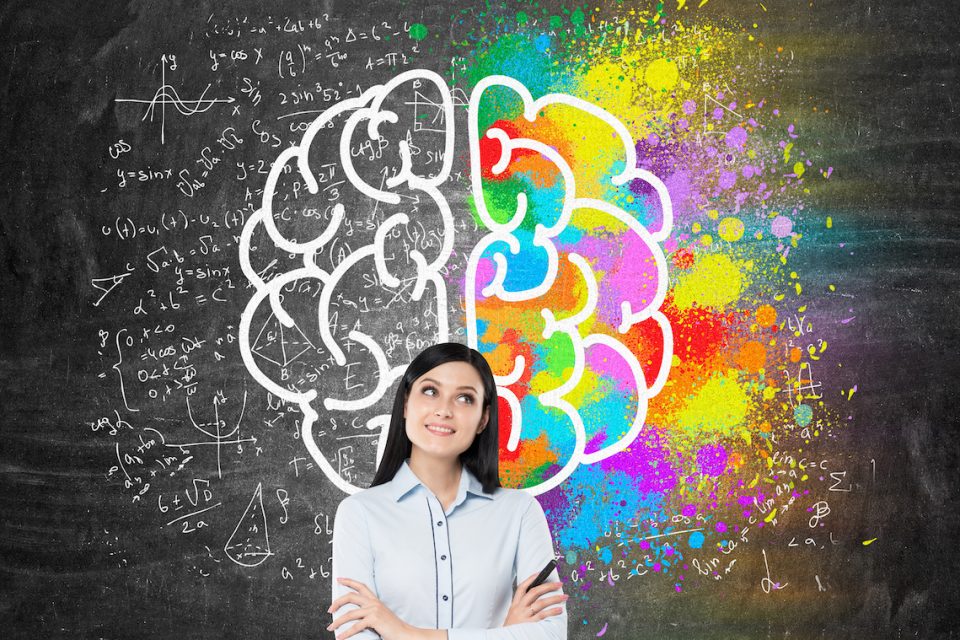 A new study has revealed that humans actually have two internal clocks that are controlled by neural networks in different parts of the brain. Depending on the situation at hand, the appropriate network kicks in to help us anticipate what is about to happen.

According to the researchers, one of our internal clocks bases its timing on past experiences, while the other relies on rhythm. Study lead author Assaf Breska is a postdoctoral researcher in Neuroscience at UC Berkeley.

“Whether it’s sports, music, speech or even allocating attention, our study suggests that timing is not a unified process, but that there are two distinct ways in which we make temporal predictions and these depend on different parts of the brain,” said Breska.

The findings are shedding new light on how humans calculate the timing of their actions.

“Together, these brain systems allow us to not just exist in the moment, but to also actively anticipate the future,” explained study senior author Richard Ivry.

The study was focused on patients with either Parkinson’s disease or cerebellar degeneration. The researchers tested the anticipatory timing skills of the individuals, evaluating both strengths and deficits.

The experts found a connection between rhythmic timing and the basal ganglia. They connected interval timing, which is based and memories and experiences, to the cerebellum.

The results of the study suggest that these brain regions, which are both associated with movement and cognition, are interchangeable. In other words, one internal clock could kick in if the other was not functioning properly.

Breska added, “Our study identifies not only the anticipatory contexts in which these neurological patients are impaired, but also the contexts in which they have no difficulty, suggesting we could modify their environments to make it easier for them to interact with the world in face of their symptoms.”

According to the study authors, the research confirms that two different mechanisms are used by the brain for anticipatory timing, which contradicts theories that there is a single internal clock that guides timing.

“Our results suggest at least two different ways in which the brain has evolved to anticipate the future,” said Breska. “A rhythm-based system is sensitive to periodic events in the world such as is inherent in speech and music. And an interval system provides a more general anticipatory ability, sensitive to temporal regularities even in the absence of a rhythmic signal.”