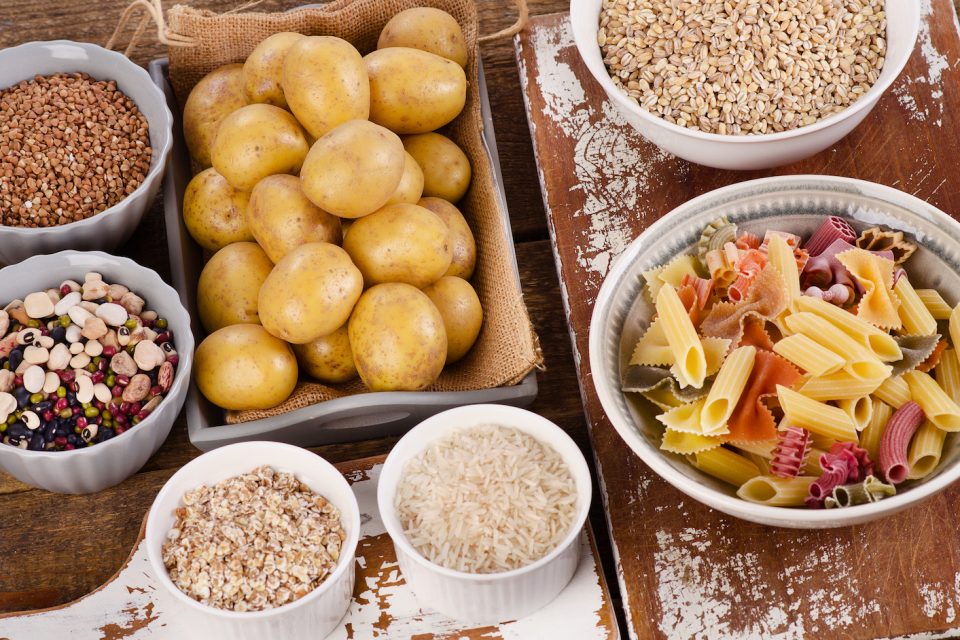 Lead author and PhD candidate Devin Wahl said, “There are currently no effective pharmaceutical treatments for dementia — we can slow these diseases, but we can’t stop them — so it’s exciting that we are starting to identify diets that are impacting how the brain ages.”

To come to their conclusion, Wahl and his team fed mice complex carbohydrates derived from starch, and casein protein, found in cheese and milk. They then studied the mice’s hippocampus, the area of the brain that controls memory and learning.

Senior author David Le Couteur, Professor of Geriatric Medicine at the University of Sydney, said, “The hippocampus is usually the first part of the brain to deteriorate with neurodegenerative diseases like Alzheimer’s. However, the low-protein high-carbohydrate diet appeared to promote hippocampus health and biology in the mice, on some measures to an even greater degree than those on the low-calorie diet.”

Researchers compared the positive brain health benefits of a low-protein high-carb diet to those of a calorie-restricted diet, which is not sustainable in humans. Calorie restriction has been proven to be one of the most effective treatments in improving brain health and delaying the onset of neurodegenerative disease in rodents. However, the diet proves to be difficult for humans to stick to.

“It shows a lot of promise that we have been able to replicate the same kind of gene changes in the part of the brain responsible for memory that we also see when we severely restrict calories,” Wahl said regarding low-protein high-carb diets.

Perhaps by simply eating the right foods — minimal proteins derived from lean fish, soy, plants, and good carbohydrates like sweet potatoes — we can help our brains age healthily and better protect ourselves from neurodegenerative disease.