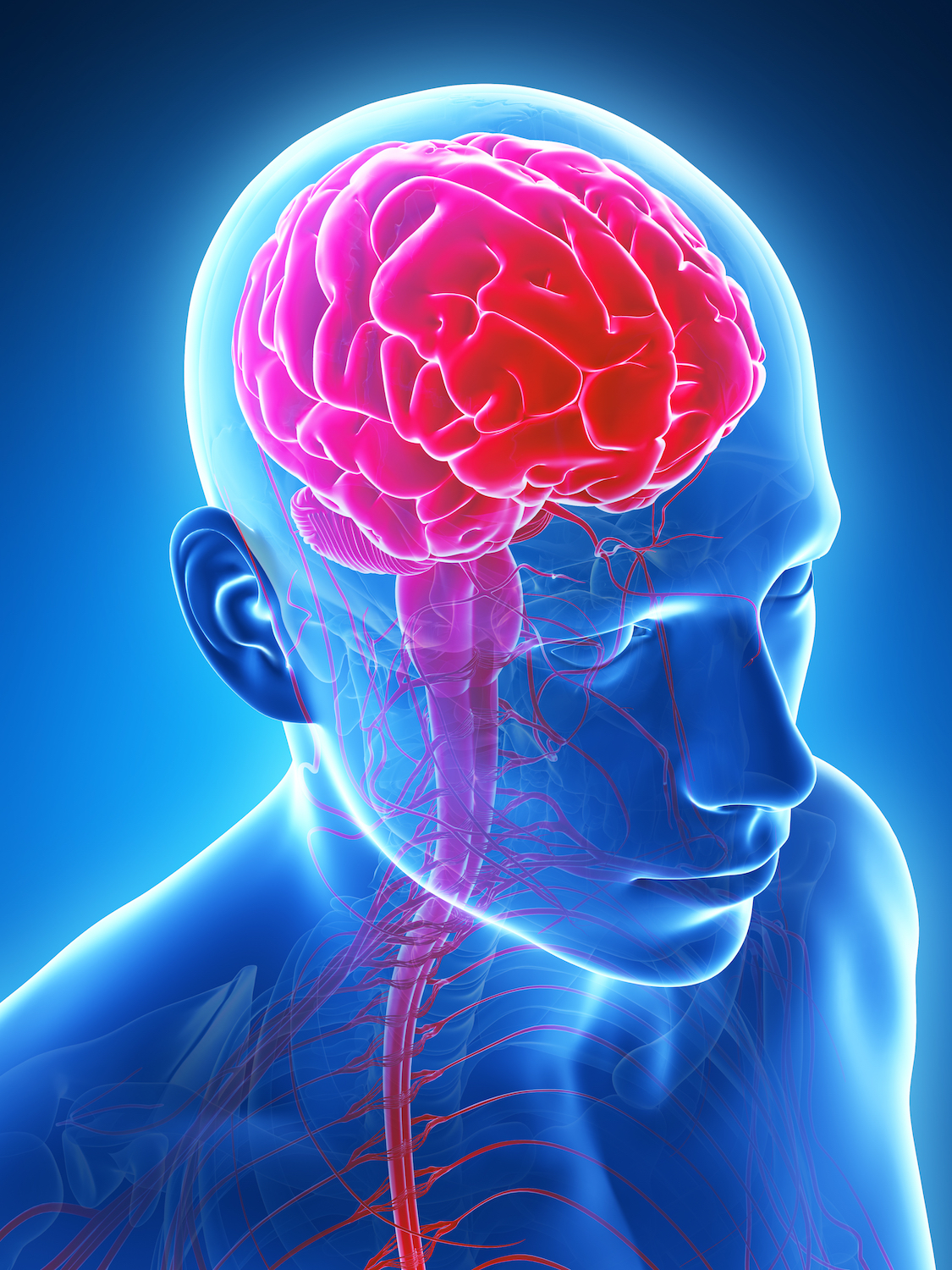 Neuroscientists at MIT completed experiments that contradict widely held assumptions on the role of the brain’s amygdala. That deep-brain location is believed to be where thoughts of fear and response to unpleasant events were hosted.

In a paper published today in the journal Neuron, lead authors Joshua Kim and Xiangya Zhang found that the central amygdala primarily houses neurons that drive pleasure-enhancing behavior. In fact, they found that only a relatively small circuitry in this area of the brain triggered a fear response.

“It’s surprising that positive-behavior-promoting subsets are so abundant, which is contrary to what many people in the field have been thinking,” said Susumu Tonegawa. She is the Picower Professor of Biology and Neuroscience, director of the RIKEN-MIT Center for Neural Circuit Genetics at the Picower Institute for Learning and Memory at MIT and senior author of the study.

“Classically people have generalized the central amygdala as a fear-related structure,” said Kim. “They think it’s involved in anxiety and fear-related responses. However, it looks like the structure as a whole mainly seems to participate in appetitive behaviors.”

Another surprising development was the team’s finding that fear-related responses in the central amygdala didn’t go directly to the part of the brain where those responses are thought to end up – in an area called the periaqueductal gray (PAG), located in the brain stem. The team said that it’s possible that the message got there eventually, through a more circuitous route they didn’t map, but it wasn’t a direct connection.