Brain activity can continue for 10 minutes after death • Earth.com 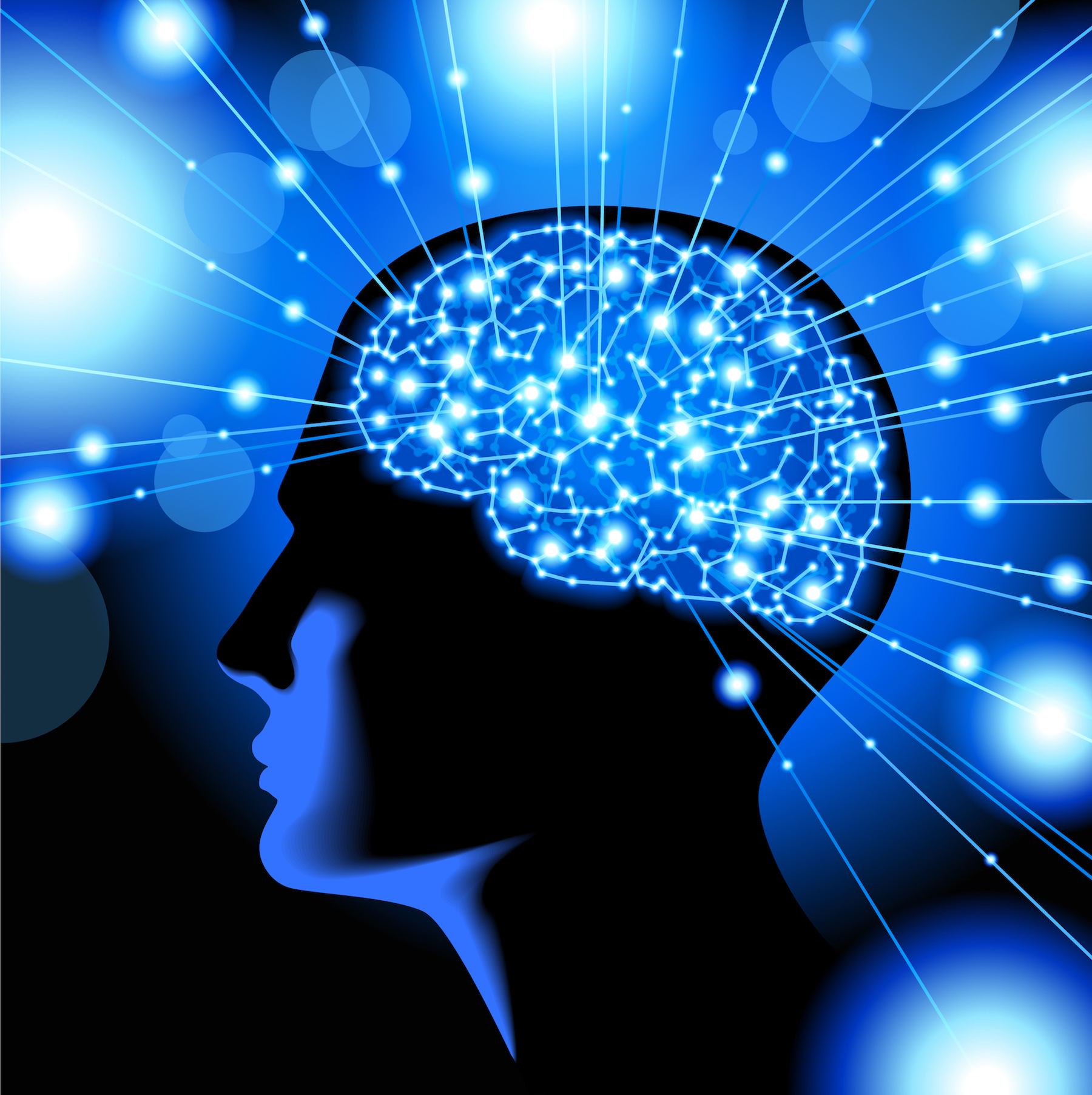 Brain activity can continue for 10 minutes after death

In a stunning development, brain activity was found to continue for ten minutes after the clinical death of one of four test subjects in a hospital in Canada. The heart rates of all four were monitored, and all brain activity stopped after death in three of the subjects. But not for the fourth, according to research conducted scientists at the University of Western Ontario and written up in The National Centre for Biotechnology Information.

“In one patient, single delta wave bursts persisted following the cessation of both the cardiac rhythm and arterial blood pressure (ABP),” researchers wrote.

Delta waves are the level of brain activity we put out while in deep sleep.

This research followed an earlier and more ghoulish study of brain activity in newly deceased rats in 2013. Researchers found brain activity for one minute after the rodents had been beheaded. Even more shockingly, the brain signals were up to eight times stronger than while the rats were alive and fully conscious.

In this current study, the human subject’s brain activity was stronger in the first five minutes after death than in the 30 minutes preceding it.

So when can we say that “actual” death occurs? If there’s still brain activity for several minutes after the heart stops beating and clinical death occurs, when is it ethically permissible to harvest organs for transplant? That’s an important question for ethicists since donated organs must be removed with little time to spare.

Scientists not involved with the research are cautious to draw any sort of conclusions since the phenomenon only occurred in one of four test patients.

Keep in mind that as many as 20 percent of patients who’ve come back from clinical death report out-of-body experiences, which science usually attributes to the hallucinations of brains going amuck as they shut down. Why does this happen sometimes – but not on a consistent basis?