The brain’s spatial map may be influenced by where we receive rewards • Earth.com 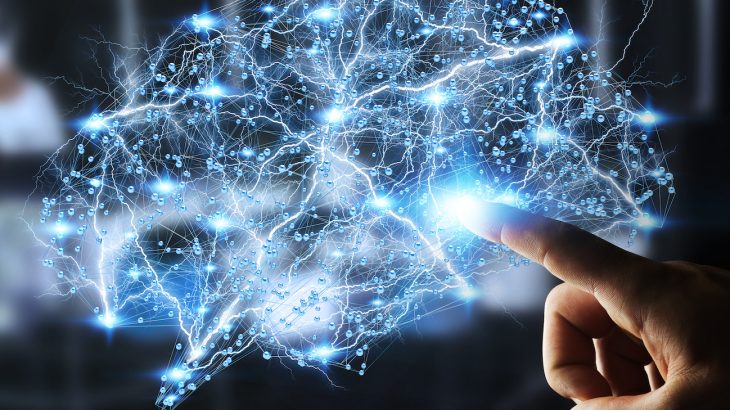 While you may think that stores offering you free food samples are doing so in the hopes that you purchase that particular item, it’s possible that the bigger win for them is that you are now conditioned to receiving a reward at that location. Although it’s unlikely that any store owners know this – given that the study detailing this process was only just published – it may help you think more carefully about exactly why you are now more inclined to return to that store.

In a study published in Science, researchers from the Stanford University School of Medicine show how rats’ spatial maps used to navigate new environments actually get redrawn when rats learn that they’ll receive a reward at a certain place on the map. And because rats’ spatial mapping system is the same as ours, it’s possible that this same process applies to us, and could play a role in addictive behavior.

Scientists have long assumed that the brain’s internal GPS always provides you with the same map, regardless of whether you’re hungry, angry, or scared – but this new research has found that this not the case.

“In this study, we’ve learned your internal map changes depending on your behavior, memories and state of mind,” says Lisa Giocomo, PhD, an assistant professor of neurobiology at Stanford and the study’s senior author. “We pull up different maps for the same space, depending on what we’re actually trying to do in that space.”

Giocomo has focused her research on the area of the brain called the medial entorhinal cortex, which is used in navigation as it integrates information from our senses to create maps of new places. Scientists have recently learned that various nerve cells in our medial entorhinal cortex act as compasses, speedometers, latitude and longitude coordinates, or boundary and landmark detectors. And because these cells have been found in rodents, bats, monkeys, and human, it’s believed that this spatial-mapping circuitry is a universal mechanism in mammalian navigation.

This particular study was designed to test goal-driven behavior in rats. It involved two big boxes of the same size and shape, in which the floors were randomly scattered with Cheerios. Giocomo explains that “they love Cheerios.” In both boxes, the rats could forage freely for Cheerios, but the second box had an unmarked, 8-by-8-inch “reward zone” on the floor. In this box, the rats soon learned that if they navigated to the reward zone after hearing an auditory cue, they would be guaranteed to get a good-sized Cheerio reward. This reward was available only once in a while, and only for a short period of time after the auditory cue.

The researchers implanted electrodes in hundreds of nerve cells in the medial entorhinal cortex of the rats, allowing them to monitor individual nerve cells’ electrical activity. Through collecting this data, they were able to identify individual cells in each rat’s medial entorhinal cortex that served as compasses, speedometers, and position detectors.

The team also found that once a rat had learned enough about how the two box environments differed with the absence or presence of a “reward zone,” many of these spatial-map cells changed their firing patterns whenever the animal got close to the reward zone. When the rats came close to the center of this zone, their position-signifying cells fired faster, and the position-signifying cells that were firing were spaced closer together, which indicates higher spatial resolution.

“This tells us the rat’s brains are making a new map of space, in response to their experience of a reward, that reflects the importance of the place where they got it by providing a more accurate representation of its position,” explains Giocomo.

Extrapalating these findings to humans and substance abuse, if the reward in this scenario is drugs and not Cheerios, it’s possible that the improved accuracy at the center of the reward-based map could actually enable an addict’s habit. So along with teaching us more about how the spatial mapping of our brains may function, this new research could potentially help shed light on the intricacies of addiction issues.