Study: risk-takers can thank the bravery cells in their brains • Earth.com 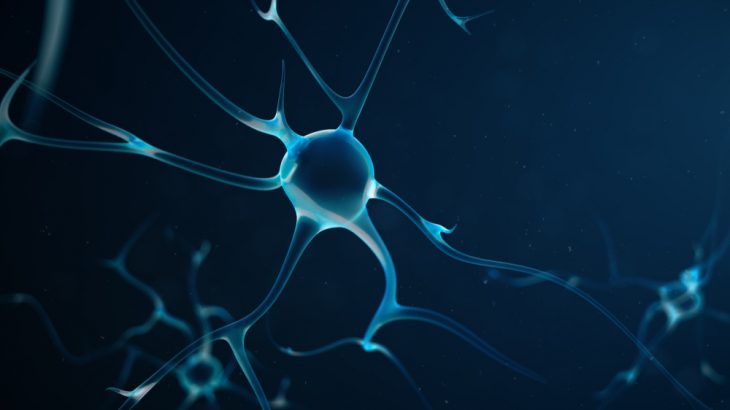 Study: risk-takers can thank the bravery cells in their brains

Do bravery cells in the hippocampus control human behavior?

For some of us, even thinking about standing at the edge of a cliff can make our stomachs churn and our palms sweat. For others, leaping a gorge on a motorcycle or crossing on a tightrope sounds like a grand time.

An international team of neuroscientists have been studying these differences in risk-taking behavior between people – sometimes even between family members. They’ve identified “bravery cells” in the hippocampus that may play a role in why some people are thrill-seekers while others struggle with anxiety to the point of disorder.

The neurons, dubbed OLM cells, can produce a brain rhythm when stimulated that mimic the brain waves of animals that feel relatively safe – for example, a prey animal that knows a predator is nearby, but is safety hidden and knows exactly where the predator is.

“It is fascinating how different regions of the same brain structure control distinct behaviors and how they interact with each other,” co-author Dr. Sanja Mikulovic of Uppsala University said in a press release. “Identifying specic circuits that underlie either cognitive or emotional processes is crucial for the general understanding of brain function and for more specific drug development to treat disorders.”

In a study published in the journal Nature Communications, Mikulovic teamed up with Drs. Ernesto Restrepo, Klas Kullander, Richardson Leao and others in Uppsala and at the Federal University of Rio Grande do Norte in Brazil to examine how these bravery cells can be manipulated.

The scientists discovered that medications could be used to trigger the OLM cells in different ways. The finding could mean a breakthrough for treatment of anxiety disorders and even depression.

Today, when patients have such severe anxiety or depression that it interferes with daily life, doctors rely on medications that affect the whole brain. Medications that treat anxiety and depression can also have side effects, leading apathy or triggering mania. By targeting the bravery cells, doctors may someday be able to treat anxiety in the hippocampus alone, without affecting other areas of the brain. This could prevent some of the side effects of current psychological medications.

The team also discovered that OLM cells are very sensitive to nicotine while conducting their study.

“This finding may explain why people binge-smoke when they are anxious,” said Leao, from the Federal University of Rio Grande do Norte.