Broccoli and cabbage reduce the risk of heart attack • Earth.com 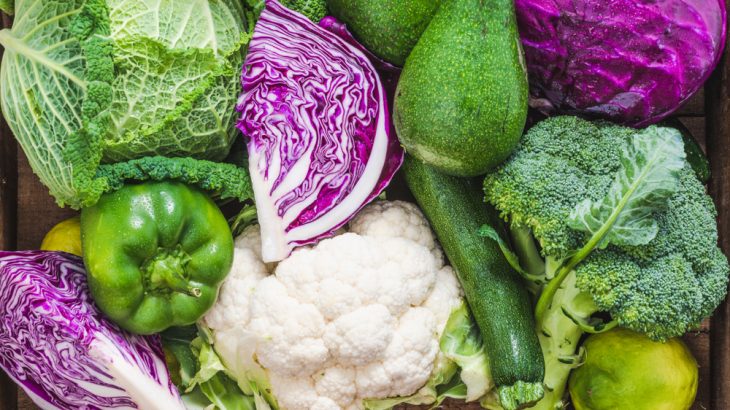 Broccoli and cabbage reduce the risk of heart attack

In a new study from Edith Cowan University, researchers have discovered why certain vegetables like broccoli and cabbage are beneficial to heart health. The research suggests that some of the least popular vegetables, known as cruciferous vegetables, help to prevent the progression of blood vessel disease.

Study lead author Dr. Lauren Blekkenhorst said there was something intriguing about cruciferous vegetables, and the current study is shedding new light on this idea.

“In our previous studies, we identified those with a higher intake of these vegetables had a reduced risk of having a clinical cardiovascular disease event, such as a heart attack or stroke, but we weren’t sure why,” said Dr. Blekkenhorst. “Our findings from this new study provides insight into the potential mechanisms involved.”

“We have now found that older women consuming higher amounts of cruciferous vegetables every day have lower odds of having extensive calcification on their aorta.”

“One particular constituent found abundantly in cruciferous vegetables is vitamin K which may be involved in inhibiting the calcification process that occurs in our blood vessels.”

The study showed that higher consumption of broccoli, cabbage, brussels sprouts, and other cruciferous vegetables is associated with less extensive blood vessel disease in older women.

The investigation was focused on nearly 700 older women in Western Australia who were recruited for a cohort study in 1998.

The researchers found that women with more cruciferous vegetables in their diet had a lowered risk of accumulating a dangerous amount of calcium on their aorta – a key marker for structural blood vessel disease.

This build-up of fatty calcium deposits can reduce the flow of blood circulating around the body, which is a leading cause of heart attack or stroke.

Dr. Blekkenhorst said women in this study who consumed more than 45 grams of cruciferous vegetables every day, such as one-fourth cup of steamed broccoli or one-half cup of raw cabbage, were 46 percent less likely to have extensive build-up of calcium on their aorta.

The study is published in the British Journal of Nutrition.