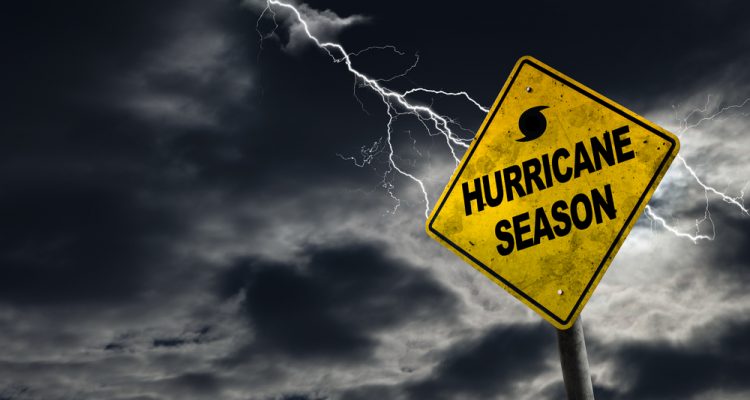 When it comes to intense hurricanes, the East Coast has had some doozies in recent years. But they could have been a lot worse, a new study has found.

A unique quirk of the climate along the eastern coast of the United States seems to be shielding the region from the worst Atlantic storms have to offer, the researchers said.

Vertical wind shear and cooler ocean temperatures form along the Atlantic coast during periods of hurricane activity. Those conditions provide a protective barrier, said Dr. James P. Kossin, the study’s lead author. Kossin is a scientist with the National Oceanic and Atmospheric Administration.

That blocks many of the largest, most intense hurricanes from reaching land, or at least takes the wind out of their sails, the study found. Unfortunately, it seems to be a uniquely American climate quirk.

Take Hurricane Matthew, for example. When it made landfall in Haiti, the hurricane’s screaming-fast 145 mph winds did an incredible amount of damage.

When it hit Florida, it continued to wreak havoc, but winds had already dropped to 105 mph.

By the time it hit South Carolina, winds had slowed again, to 75 mph.

Matthew was still a nasty storm that left wreckage across both states and Georgia – but it could have been much worse.

The protective barrier begins around the U.S.-Mexico border in Texas, and gets stronger along the Atlantic Coast, Kossin said. It’s been forming over the past few decades, thanks to changing climate conditions along the coastline.

It’s a useful new eccentricity of coastal weather. The Atlantic Ocean tends to cycle through low-activity and high-activity hurricane periods, and the current high-activity cycle has been going since 1993.

The protective barrier blocks or calms some of the storms headed for the U.S., Kossin’s team found. And it seems to work primarily during busy hurricane cycles, not slow ones.

That doesn’t mean the U.S. is entirely safe from intense hurricanes. Because more major storms form in the Atlantic during busy cycles, more head for the U.S. Not all of them can be blocked.

And some incredibly destructive storms have more in play than just Atlantic hurricane activity. Superstorm Sandy, for example, began life as a major Atlantic hurricane, but dropped down to a tropical storm as it reached the upper East Coast.

That’s where it slammed into a major winter storm system coming in from the west, creating a Fujiwhara effect. Sandy and the other storm began orbiting around each other, forming a “Frankenstorm” over the northeastern U.S.

A nor’easter slammed into the region just days later, compounding the damage.