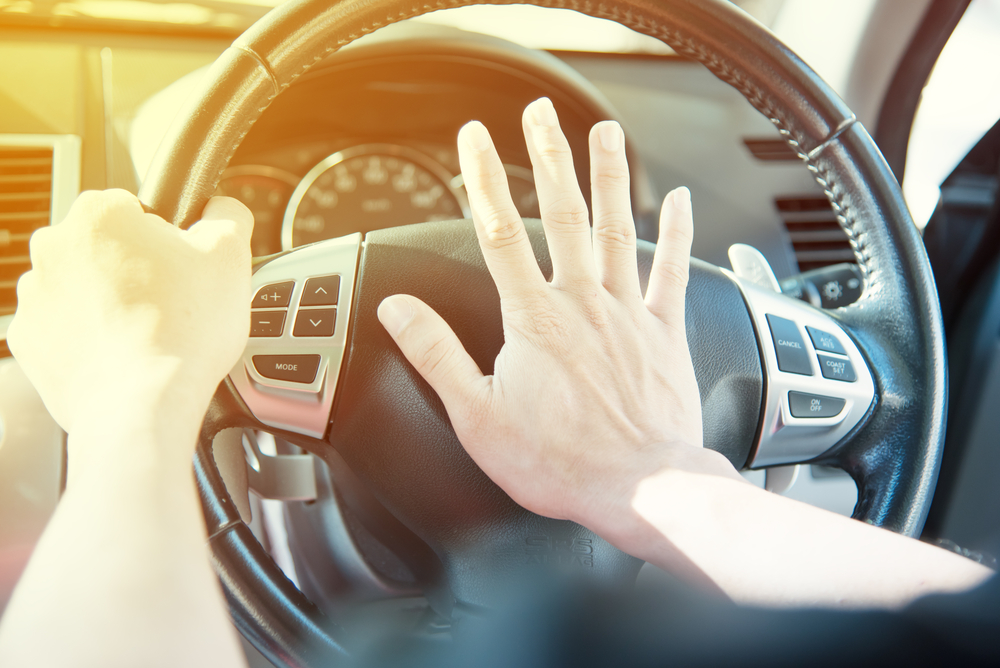 Team takes a shot at building a better car horn

Ask any city dweller what noise shatters the calm most often, and after the obvious choice – sirens – many will point to the car horn.

A team of researchers led by Dr. Myungjin Bae of Soongsil University doesn’t think it has to be that way. They set out to build a better car horn, convinced they could develop an attention-grabbing sound that isn’t so stress-inducing – and doesn’t create as much noise pollution in cities.

“The sound of [a car horn] heard outside the car of the driver is uncomfortable because it is too loud to the people around him,” Bae said in a press release. “In our study we used the existing historic Klaxon sound source, but made some modification concerning its volume and rhythm with duration time by adding a power controller. Our new Klaxon sound can immediately alert the pedestrians of the danger while also reducing the unpleasantness and stress of the sound.”

The researchers struck on the friendly honking sound for their car horn by using the Mean Option Score, the same measure of voice and call quality used by telephone services.

The team created a study where subjects listened to several horn sounds, then ranked them based on qualities like loudness and the amount of stress they caused. They used a five-point scoring scale that ranged from bad to excellent.

The horns were based off of the historic Klaxon sound, the “aa-oo-gah” noise popular in older cars. The new horn, as chosen by the test listeners, uses the same sound, but it has been modified so it’s less stress-inducing without removing its attention-grabbing properties.

“Everyone can live more comfortably without hearing any annoying noise from the streets,” Bae said.

The new car horn sound will be presented today at Acoustics ‘17 Boston, the 173rd meeting of the Acoustical Society of America.