Building a healthier planet through the "Internet of Nature" with Eric Ralls • Earth.com 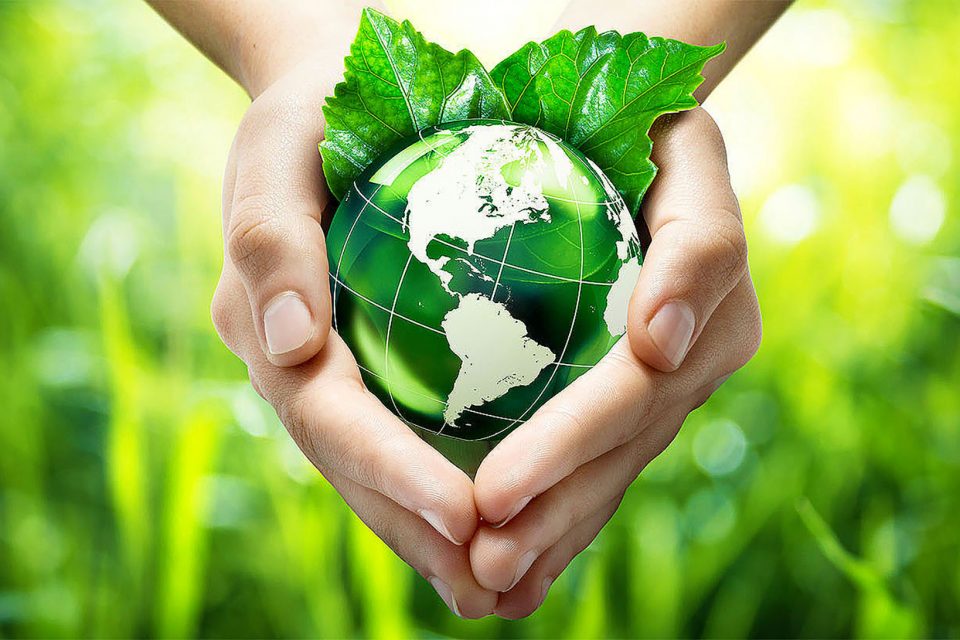 In the Internet of Nature Podcast, Dr. Nadina Galle speaks with entrepreneurs and innovators who are working on the front lines to build greener and healthier cities. The ten-part series concludes with Eric Ralls, Founder of Earth.com.

As a serial entrepreneur, Ralls has long aspired to merge technology with a love for nature and our planet. This is a passion that he shares with Dr. Galle, an award-winning environmental scientist and ecological engineer who is focused on improving the health of urban ecosystems.

“As an ecological engineer, driven by a love for ecology and a fascination with technology, I research, design, and pilot emerging technologies to build better urban ecosystems for people and nature,” said Dr. Galle. “A framework I call the ‘Internet of Nature.'”

According to Ralls, the ultimate goal is to map every plant species on Earth by 2022. He says it took five years just to figure out how to build the app, because the technology was not yet available. The solution came in a form of artificial intelligence called machine learning.

The app can now identify 600,000 plants translated in more than 37 languages. It is used every day in over 200 countries.

“The entire database will be open source for the scientific community as our gift to humanity to try to help understand the impact of climate change on the plant kingdom.”

In specific areas, says Ralls, we will be able to see where plants are blooming later or earlier – or disappearing altogether in certain regions.

Ralls notes that there is no limit to what can be done with the data they have accumulated. In addition, his science media company Earth.com is building a page for every plant and animal on the planet.

“I like to say that, when the aliens decide to come visit us, then they should park it in orbit, and visit Earth.com to learn about all the different beings,” says Ralls. “A small guidebook to life on Earth,” adds Dr. Galle.

As for the app, what started out as a simple utility app has evolved into a full blown lifestyle app. Not only can you identify a plant using the app, but now you can share it, get pointers on how to take care of it, and even buy it with just a click.

The newest version, which will launch in April, will include a wealth of knowledge on plant care for thousands of species provided by Evergreen Garden Care, the largest international company of its kind.

Eric Ralls is very excited to have partnered with 1,200 botanic gardens all over the world to distribute the app on social media. Through a partnership with BCGI – the world’s largest botanic gardens organization – experts will ultimately be able identify where certain plants are going extinct and send teams in to protect and revitalize these species.

“Nature is just incredibly, overwhelmingly amazing in every regard, and you can literally learn something new about it every day,” says Ralls.

“Thankfully right now we are being forced into learning as much about the planet as we can to circumvent, and hopefully reverse, the horrible devastation that climate change is already causing in so many places around the world.”