Bulldogs have grown more popular than terriers in the UK due to social media • Earth.com 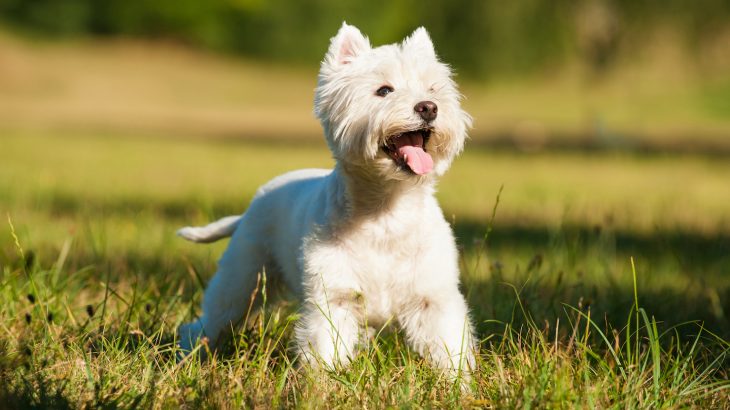 According to a new study from the Royal Veterinary College (RVC), fewer people are adopting West Highland White Terriers across the UK. Ownership of “Westies” has dropped by 25 percent over the last decade, and the researchers explained that the latest social media obsession with “flat-faced” dogs is largely to blame.

“With the ascent of social media as a dominant influencer of public opinion, ownership preferences for dog breeds are becoming increasingly polarized and susceptible to the whims of internet celebrity endorsements and advertising,” said lead author Dr. Dan O’Neill.

“Previously, preferences for dog breeds used to wax and wane gently over time. But VetCompass breed data now show rapid changes in preferences among breeds that create bubbles and troughs of demand that can have far-reaching implications for these breeds.”

“Flat-faced breeds are currently the darling of the nation but this has created huge welfare problems for breeds such as the Pug and French Bulldog. And breeds such as the West Highland White Terrier and Cavalier King Charles have fallen sharply out of favor.”

The average age of the Westies analyzed for the study was a “relatively elderly” 7.8 years, which suggests that Westies have become an aging population with fewer new puppies compared to other breeds.

“The Kennel Club has certainly seen fewer West Highland White Terrier puppies being registered each year as this historic breed seems to continue to fall out of favor. However, we’re pleased this study indicates that Westies don’t appear to suffer from a high prevalence of specific diseases, other than those which appear to be fairly common for all dogs,” said Bill Lambert, who is the senior health and welfare manager at the Kennel Club.

“Sadly this contrasts with many of the increasingly popular breeds, like French Bulldogs, Bulldogs and Pugs, which are often being bred indiscriminately to match the soaring demand leading to some serious health and welfare issues. This underlines just how important it is for puppy buyers to do thorough research and go to a responsible breeder.”