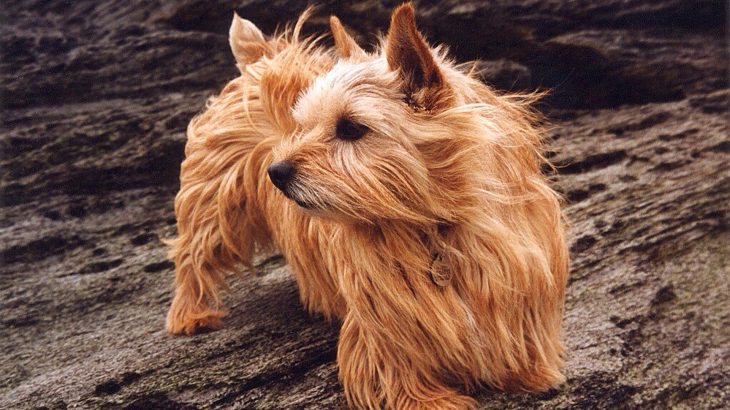 Genetic mutation could explain breathing problems in terriers and bulldogs

Pugs, bulldogs, French bulldogs, Pekingese, and Boston Terriers may be some of the most popular dog breeds for pet owners, but the short muzzles that give these dogs their lovable looks also contribute to breathing problems.

Brachycephalic dogs or “short-headed dogs” are prone to respiratory issues and at risk of developing Brachycephalic Obstructive Airway Syndrome (BOAS).

It was thought that specific muzzle shape was the leading cause behind BOAS but Norwich Terriers, a breed of dog with a regular muzzle length, is also prone to respiratory issues.

Researchers from the University of Edinburgh have discovered that flat faces alone do not lead to breathing problems but that a genetic mutation in both brachycephalic and non-flat faced dogs can lead to swelling in the airways.

Edema in Norwich Terriers is common and causes Upper Airway Syndrome, which is similar to BOAS.

The gene mutation was also present in French and English bulldogs, showing that genetic variations may be behind breathing problems once thought attributable to skill shape alone.

“We conclude that there are additional genetic risk factors, that if inherited, will likely lead to airway disease in dogs regardless of their face shape,” said Jeffrey Schoenebeck, an author of the study. “The challenge ahead is to integrate these ideas, and implement sensible breeding practices and treatments that consider various health risks including those presented by the mutation of ADAMTS3.”

The breakthrough findings, published in the journal PLOS Genetics, could help veterinarians screen for the mutation in at-risk dogs and lead to better breeding practices.