Burning trash piles is very bad for your health • Earth.com 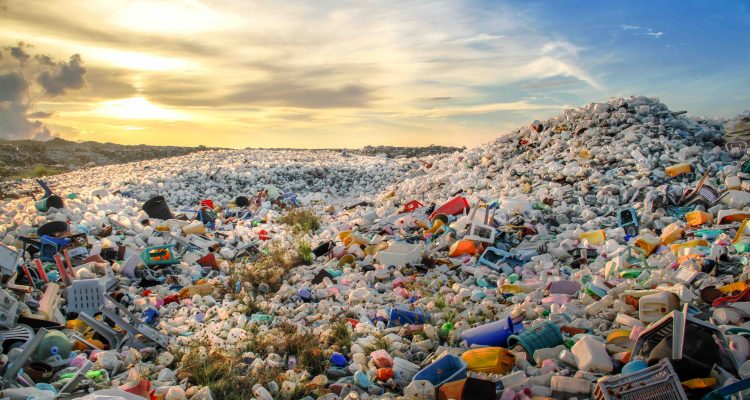 Burning trash piles is very bad for your health

Trash piles’ chemical composition and toxicity are very dangerous for human and animal health. However the variation between sites does offer insight about how we can mitigate the risk from this common practice.

Michael Bergin, professor of civil and environmental engineering at Duke University, commented, “From our tests, we found that somebody standing near one of these fires is getting a dose of toxins 1000 times greater than they would from the ambient air . . . . A person would only need to breathe these particles for a minute to get an entire day’s worth of hazardous particulate matter.”

There are nearly 2 billion tons of garbage produced worldwide yearly, and almost half is burned as means of disposal. Although in some areas trash is burned in collection and disposal sites away from heavily populated places, many cities and towns do not have the infrastructure to collect waste – especially in India.

“As you walk down the street in India, there are just piles of trash growing larger and larger until somebody decides to take a match to it,” added Heidi Vreeland, a doctoral student in Bergin’s laboratory and lead author on the study. “Even in large cities such as Bangalore, and even in the more affluent neighborhoods, this is just the norm.”

The researchers took samples of emissions coming from 24 roadside garbage fires in urban Bangalore. They tested the collected particles for toxicity through both a chemical analysis and by applying them to cultured cells. As well as showing the high levels of toxicity humans could be breathing in nearby, they also learned that each trash site hosted a “rainbow” of toxins. These played host to a wide variety of toxins and were created as the trash piles contained all manner of organic and inorganic materials. Toxicity research of the air in both India and the USA generally shows up as grey.

The researchers suggest that by creating a hot fire and avoiding smouldering, the toxic emissions will dramatically reduce. The team is now working on suggestions for how to reduce harmful emissions from waste burning sites and produce sustainable energy from this waste. They hope that by calling attention to the toxicity of these fires it will reduce the number of households who burn their trash regularly.

This article was first published in Atmospheric Environment. You can read the full report here.