Some California earthquakes caused by seasonal rain and snowfall • Earth.com 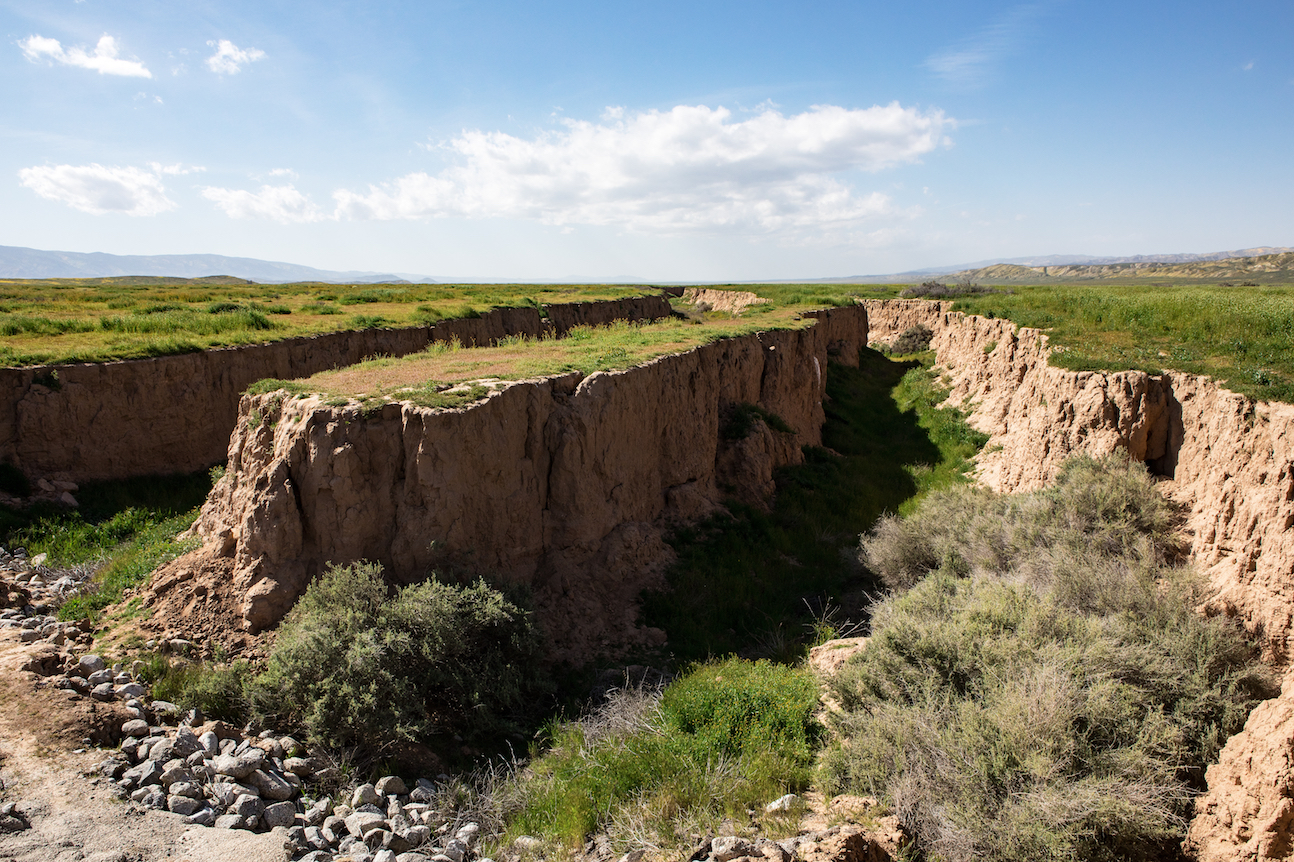 Some California earthquakes caused by seasonal rain and snowfall

Earthquakes are a constant problem in the U.S. state of California, causing significant damage and posing a threat to the wellbeing of the state’s residents. Efforts by scientists to understand the multitude of factors that cause these quakes are ongoing, and have the potential to save lives as well as preserve infrastructure.

Recently, a new study from the University of California, Berkeley revealed that the winter rain and snow in California actually has a physical effect on the geology responsible for earthquakes. During the winter, rain and snow push down the Sierra Nevada and Coast Ranges. In the summer, these mountains “rebound” by about a centimeter, which affects the stress on earthquake faults and results in a seasonal increase in minor earthquakes.

Furthermore, the weight of ground and stream water depresses the Sierra Nevada mountains by about half a centimeter, causing the same effect. The rising and falling of this land causes the earth’s crust to flex, creating a pushing and pulling action on the natural fault lines.

Researchers were able to measure these tiny rises and falls using the regional global positioning system, and could calculate the stress on the earth due to these water loads. They analyzed 3,600 earthquakes from 2006-2015, correlating each earthquake’s occurrence with the calculated peak stress on the fault from which it occurred. Their data revealed that California’s faults experienced more small earthquakes when these seasonal changes were most significant.

The state’s largest fault – the San Andreas fault – experienced an increase in small earthquakes (those less than magnitude 2) in late summer and early fall, when the water load has diminished the most on the mountains. However, it’s unlikely residents would have noticed, as most people can’t feel quakes below a magnitude 2.5.

“It’s not that all earthquakes happen in September. There is no earthquake season,” clarifies Roland Bürgmann, senior author of the paper and UC Berkeley professor of earth and planetary science. “It all depends on details of the loading, the location of the fault and the geometry of the fault.”

The researchers stress that the impact of these water-related factors are tiny –increasing the chance of earthquakes by no more than a few percentage points. Previous studies have shown that massive earthquakes – known as megaquakes – can trigger other large quakes from thousands of miles away due to seismic waves. The data presented in this study indicates a similar amount of stress is caused by the seasonal water loading in California.

Overall, this study can provide seismologists with much needed information on how faults rupture and what factors lead to an earthquake occurring. These findings won’t be used as indicators for times when large earthquakes should be expected; rather, they will better serve scientists’ understanding of the mechanics of earthquakes.

More information on this paper can be found in the journal Science.