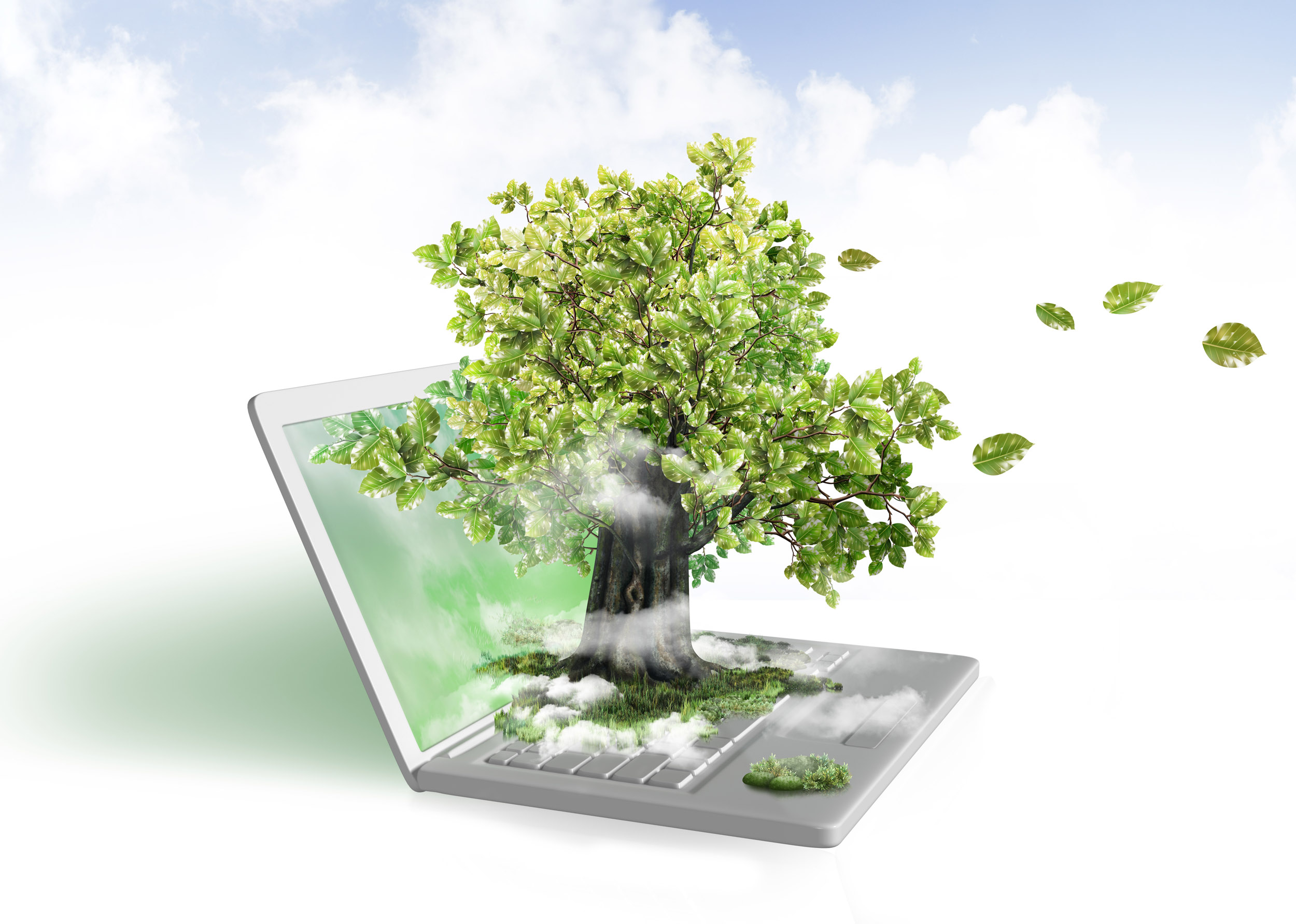 Energy efficiency of computers has largely been ignored by US regulators.  Desktop computers use anywhere from 65 to 250 watts of energy. Over the course of a year, a computer will cost an average of $650 to operate.

The state of California agreed on Wednesday to institute new energy efficiency standards for computers and monitors in an effort to reduce power costs. Officials claim this will save taxpayers $373 million in utility bills by 2027.

A 5-0 vote Wednesday by the California Energy Commission makes the state the first in the nation to adopt such rules, the San Diego Union-Tribune reported (http://bit.ly/2hJO7iY ).

The regulations promise to reduce energy consumed by computers by about one-third.

“Such efficiency improvements are good for consumers, good for the electric system, good for the environment and frankly good for the green credentials of the manufacturers,” said Andrew McAllister, a CEC commissioner who helped guide the new rules through a four-year process of consultations with industry.

Computers and monitors in the state use an estimated 5,610 gigawatts-hours of electricity – representing up to three percent of residential electricity use and seven percent of commercial use, according to the newspaper.

Under the new rules, desktop computers – which use four times as much electricity as a typical laptop – must reduce their power-draw by about 30 percent when idle by the beginning of 2019 and nearly 50 percent by mid-2021.

Most computer monitors will also be affected, with the new rules establishing thresholds for the amount of power a monitor or display can consume, even when they are in sleep mode.

The standards also apply to laptops but it’s estimated about 73 percent of notebook computers on the market already meet the rules’ requirements.

By 2021, the CEC estimates the new rules make the cost of each desktop about $14 more expensive but said consumers will save more than $55 over five years in reduced energy bills.

The Consumer Federation of America praised the regulations and said the percentages in cost savings more than make up for the increase in prices.