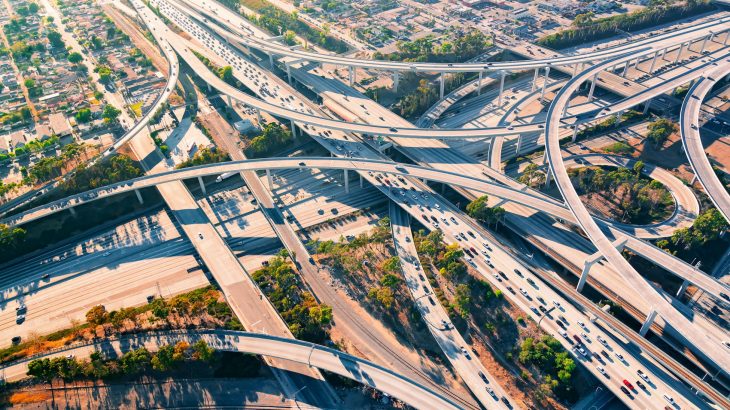 Some of the biggest names in the automotive industry have been privately plotting the development of more fuel-efficient vehicles with the California Air Resources Board (CARB). The negotiations may counteract efforts by the Trump administration to freeze vehicle emissions and gas mileage standards.

According to the Washington Post, the agreement between Ford, Honda, Volkswagen, BMW of North America, and the state of California may ultimately result in the manufacturing of vehicles that have an average fuel efficiency of 50 miles per gallon within the next five years.

In 2012, the Obama administration established an average fuel economy standard of 51 miles per gallon by 2026. However, the Environmental Protection Agency and the National Highway Traffic Safety Administration recently announced plans to freeze these standards at 37 miles per gallon in the same time frame.

Mary D. Nichols, chairwoman of CARB, hopes that the Trump administration will decide to join the new deal, which she said gives automakers flexibility in meeting emissions goals without “massive backsliding.”

“What we have here is a statement of principles intended to reach out to the federal government to move them off the track that they seem to be on and onto a more constructive track,” said Nichols.

The four automakers said in a joint statement that the decision to strike a deal with California was driven by a need for predictability, lower compliance costs, affordable vehicles for customers, and also by the desire to be good environmental stewards.

“These terms will provide our companies much-needed regulatory certainty by allowing us to meet both federal and state requirements with a single national fleet, avoiding a patchwork of regulations while continuing to ensure meaningful greenhouse gas emissions reductions,” said the auto companies, which represent about 30 percent of the American market.

The automakers have agreed to manufacture fleets that average nearly 50 miles per gallon over the next six years. The environmental benefits of these negotiations will grow substantially if more automakers choose to make the same commitment.

For its part of the deal, California will certify vehicles from the four companies and will grant them flexibility in meeting each year’s emissions goal. The automakers pledged to improve their fleet’s average fuel efficiency by 3.7 percent a year, which is only slightly less than the standards set under former President Obama.