Cancer drugs of the future may come from potatoes • Earth.com 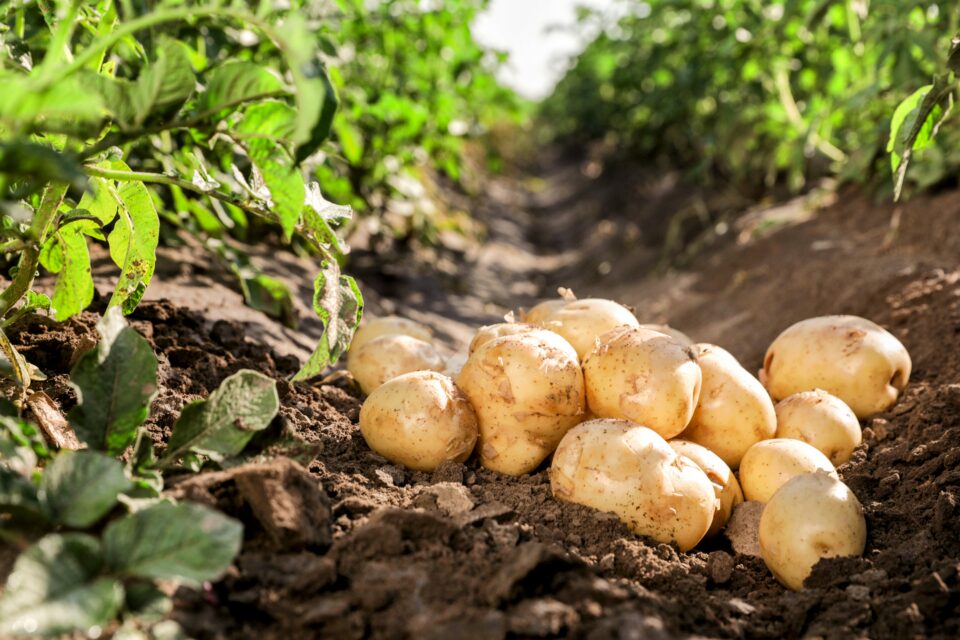 Cancer drugs could potentially be made from chemical compounds that are produced naturally in vegetables like potatoes and tomatoes, according to a new study led by Magdalena Winkiel of Adam Mickiewicz University. In plants of the Solanaceae family, glycoalkaloids make up part of the chemical defense system.

“Cancer is one of the most common causes of death globally,” wrote the study authors. “In 2020, approximately 19 million new cases of cancer and 10 million deaths due to cancer were registered. The number of cancer cases is expected to increase to more than 28 million over the next 20 years.”

The study revealed that glycoalkaloids inhibit cancer cell growth and may promote cancer cell death. These are key target areas for controlling cancer, so glycoalkaloids have huge potential for future treatments, explained the researchers.

“Scientists around the world are still searching for the drugs which will be lethal to cancer cells but at the same time safe for healthy cells,” said Winkiel. “It is not easy despite the advances in medicine and powerful development of modern treatment techniques. That is why it might be worth going back to medicinal plants that were used years ago with success in the treatment of various ailments. I believe that it is worth re-examining their properties and perhaps rediscovering their potential.”

The study was focused on five glycoalkaloids: solanine, chaconine, solasonine, solamargine and tomatine. Computer simulations indicated that these glycoalkaloids are not toxic and will not damage DNA.

“Even if we cannot replace anticancer drugs that are used nowadays, maybe combined therapy will increase the effectiveness of this treatment,” said Winkiel. “There are many questions, but without detailed knowledge of the properties of glycoalkaloids, we will not be able to find out.”

According to the researchers, solanine can prevent potentially carcinogenic chemicals from transforming into carcinogens in the body. Solamargine stops liver cancer cells from reproducing and targets cancer stem cells – which are thought to play a significant role in drug resistance. Solasonine is believed to attack cancer stem cells through the same pathway.

“More research needs to be conducted to explore new, more selective, and less toxic cancer therapies and improve the effectiveness of applied treatment methods because cancer remains one of the leading causes of death worldwide,” concluded the study authors.

The research is published in the journal Frontiers in Pharmacology.