Number of cancer survivors set to exceed 22 million by 2030 • Earth.com 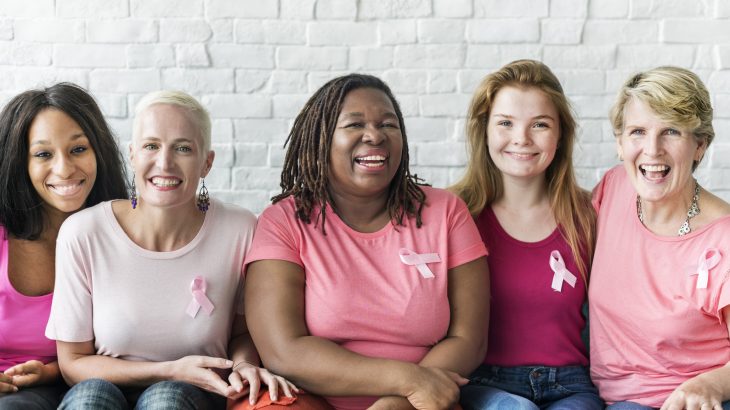 These new findings appear in CA: A Cancer Journal for Clinicians.

The rise of cancer survivors in the U.S. despite leveled rates of diagnosis is based on population growth and aging and improvements in treatment and ability to detect cancer early on. The estimate of 22.1 million survivors in 2030 was predicted based on projections produced by the United States Census Bureau.

As of 2019, there are currently 8.1 million males and 8.8 million females with a history of cancer in the U.S. The most prevalent cancers among men are prostate, colon, rectum, and melanoma, whereas the affected women mostly prevailed over breast, endometrium, colon, and rectum cancers.

About 68% of cancer survivors were diagnosed five or more years ago and about 18% received their diagnosis more than 20 years ago. And about 64% are over the age of 65.

“People with a history of cancer have unique medical, psychosocial, and economic needs that require proactive assessment and management by health care providers,” said report coauthor Robin Yabroff, Ph.D., senior scientific director of Health Services Research, pertaining to the challenges cancer survivors face. “Although there are growing numbers of tools that can assist patients, caregivers, and clinicians in navigating the various phases of cancer survivorship, further evidence-based resources are needed to optimize care.”