Cannabis may be an effective alternative to pain and sleep medications • Earth.com 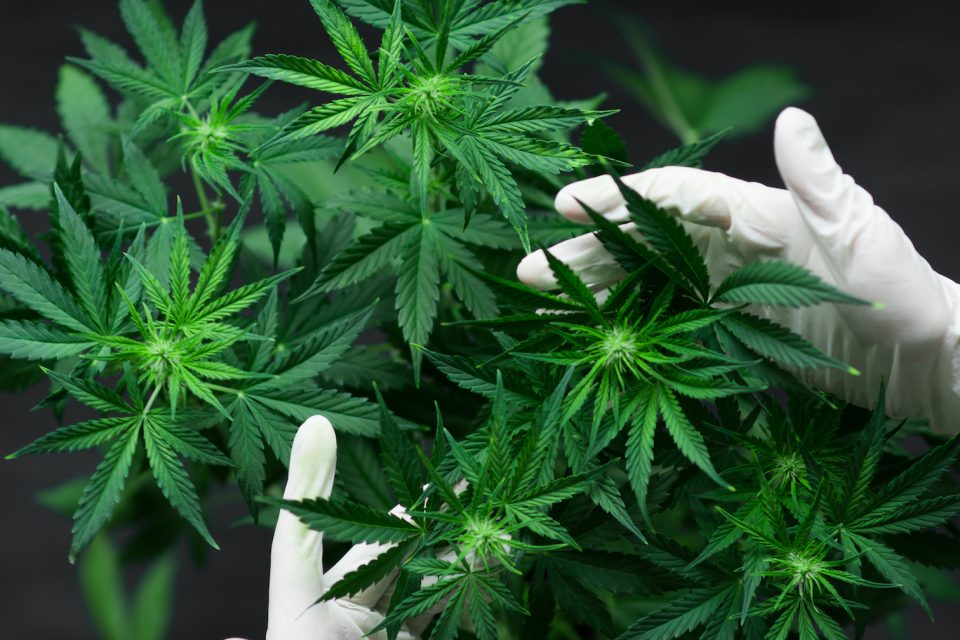 Cannabis may be an effective alternative to pain and sleep medications

A new study published by the Taylor & Francis group has demonstrated the effectiveness of cannabis as an alternative to both prescription and over-the-counter (OTC) pain medications, including opioids. The investigation revealed that marijuana may also be a valuable substitute for sleeping aids.

The research was focused on 1,000 Americans using marijuana in Colorado, where it has been legalized. The researchers found that 80 percent of individuals taking cannabis for pain reported it as being very or extremely helpful. As a result, 82 percent of the participants were able to stop or reduce their use of OTC pain medications, and 88 percent were able to stop taking opioid painkillers.

Among individuals who used marijuana to help them sleep, more than 83 percent were able to reduce or stop taking OTC and prescription sleep aids.

“Approximately 20% of American adults suffer from chronic pain, and one in three adults do not get enough sleep,” said Dr. Gwen Wurm, who is an assistant professor of Clinical Pediatrics at the University of Miami Miller School of Medicine.

While OTC medications and painkillers help, they can have serious side effects. For example, opioids depress the respiratory system and overdoses are often fatal.

“People develop tolerance to opioids, which means that they require higher doses to achieve the same effect,” said Dr. Julia Arnsten of the Albert Einstein College of Medicine. “This means that chronic pain patients often increase their dose of opioid medications over time, which in turn increases their risk of overdose.”

The experts emphasized that more research is needed to understand the health benefits and potential side effects of cannabis.

The study is published in the Journal of Psychoactive Drugs.