Cannabis users do not lack motivation or enjoyment • Earth.com 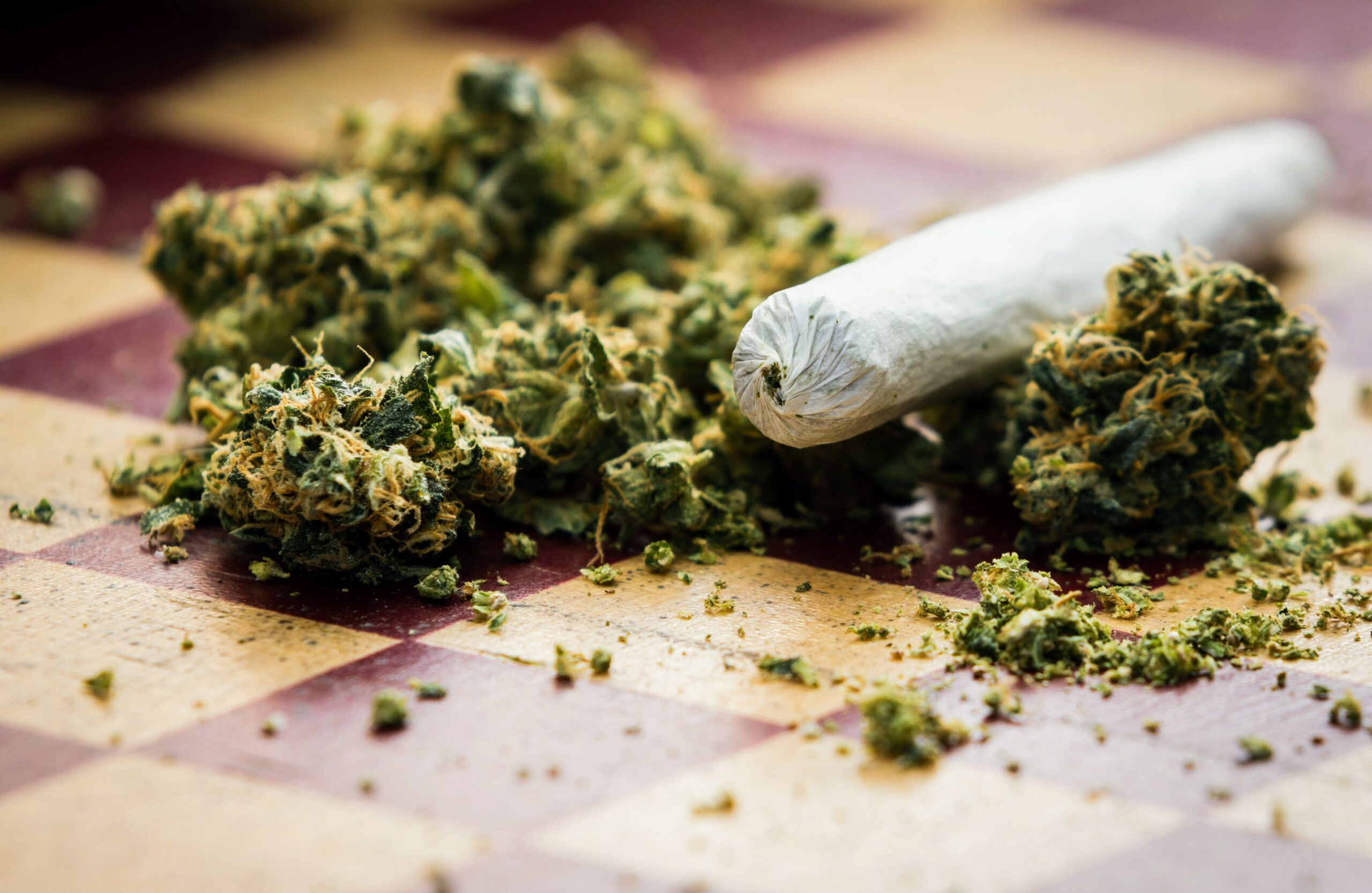 Cannabis users do not lack motivation or enjoyment

A widespread stereotype of cannabis users – possibly emerging from a variety of movies and TV series – is that they are generally lazy, apathetic, and largely unable to enjoy life. However, a new study led by the University of Cambridge and King’s College London has found that adult and adolescent users are no more likely than non-users to lack motivation or experience pleasure, suggesting that there is no scientific basis for the stereotype often portrayed in the media.

The scientists recruited 274 adult and adolescent who had used cannabis at least weekly over the past three months (with an average of four times per week) and compared them with a cohort of non-users of the same age and gender to test whether users show higher levels of apathy (loss of motivation) and anhedonia (loss of interest in or pleasure from rewards). While users scored slightly lower on anhedonia, there was no difference when it came to apathy.

“We were surprised to see that there was really very little difference between cannabis users and non-users when it came to lack of motivation or lack of enjoyment, even among those who used cannabis every day. This is contrary to the stereotypical portrayal we see on TV and in movies,” said study lead author Martine Skumlien, a doctoral student in Psychiatry at Cambridge.

Although adolescents tended to score higher than adults on anhedonia and apathy in both cannabis user and non-user groups, cannabis did not seem to significantly augment this this difference.

“There’s been a lot of concern that cannabis use in adolescence might lead to worse outcomes than cannabis use during adulthood. But our study, one of the first to directly compare adolescents and adults who use cannabis, suggests that adolescents are no more vulnerable than adults to the harmful effects of cannabis on motivation, the experience of pleasure, or the brain’s response to reward,” explained study co-author Will Lawn, an expert in addiction at King’s College.

“In fact, it seems cannabis may have no link – or at most only weak associations – with these outcomes in general. However, we need studies that look for these associations over a long period of time to confirm these findings.”

This confirms the results of a previous study that used functional magnetic resonance imagery (fMRI) to assess cannabis’ impact on the brain’s reward processing centers, and found no relationship between activity in this brain region and cannabis use.

“We’re so used to seeing ‘lazy stoners’ on our screens that we don’t stop to ask whether they’re an accurate representation of cannabis users. Our work implies that this is in itself a lazy stereotype, and that people who use cannabis are no more likely to lack motivation or be lazier than people who don’t. Unfair assumptions can be stigmatizing and could get in the way of messages around harm reduction. We need to be honest and frank about what are and are not the harmful consequences of drug use,” Dr. Skumlien concluded.

The study is published in the International Journal of Neuropsychopharmacology.