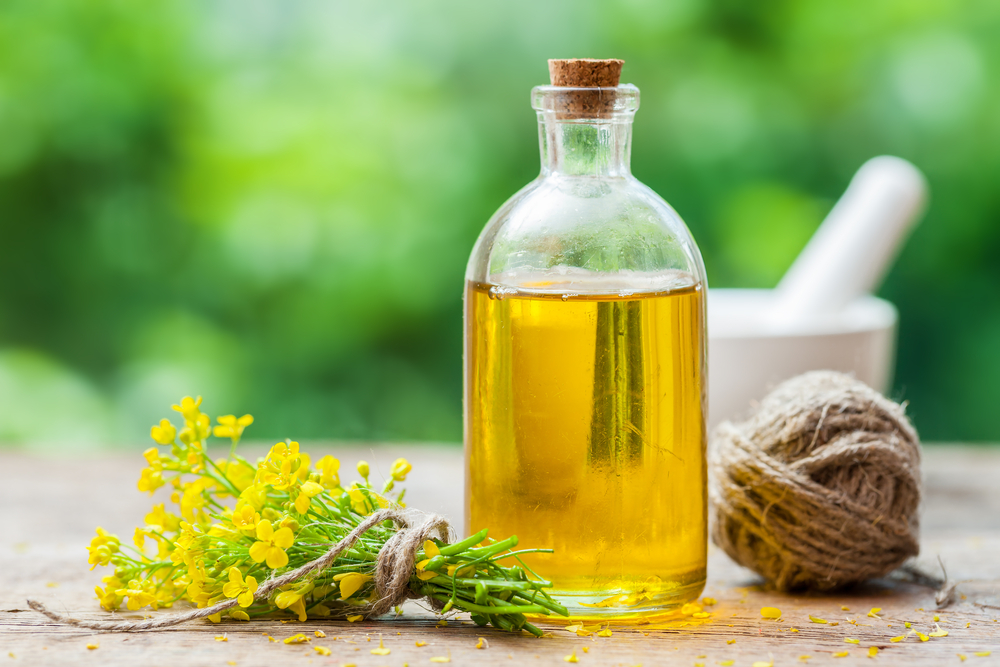 Canola oil is marketed as being healthier for your heart than other oils – but it may come at the cost of your brain’s health and your waistline.

A new study by two Temple University researchers has found that canola oil may worsen memory loss in patients with Alzheimer’s disease, as well as damage their ability to learn new skills. It may also cause plaques linked to brain deterioration in people without the disease.

The oil may also be linked to weight gain, the researchers said.

“At this time point we found that chronic exposure to the canola-rich diet resulted in a significant increase in body weight and impairments in their working memory (among mice),” they wrote in their study.

This could be a problem, because canola oil is often offered up as a cheaper, heart-healthier alternative to olive oil, a key staple of the Mediterranean diet, the study said. The diet has been linked to a healthier heart, as well as a reduced risk of Alzheimer’s disease and cognitive impairment, the scientists said.

“Canola oil is appealing because it is less expensive than other vegetable oils, and it is advertised as being healthy,” co-author Dr. Domenico Praticò told the Daily Mail.

Praticò and his co-investigator Elisabetta Lauretti have studied the effects of extra virgin olive oil on brain health. When they found that there had not been a similar study on canola oil, they undertook it themselves.

They worked with mice that were genetically engineered to develop a disease similar to Alzheimer’s in humans. At six months, when the mice began showing symptoms, Praticò and Lauretti divided them into two groups. One was fed a large amount of canola oil each day, while the control group ate a normal diet.

After six months, the mice fed canola oil were measurably heavier, and their cognitive function was worse.

In the end, when choosing a cooking oil with health in mind, people should stick with olive oil or other oils with provable health benefits, Praticò and Lauretti said.

“While more studies are needed, our data do not justify the current trend aimed at replacing olive oil with canola oil,” the pair wrote.