Elephants don’t live as long when they’re taken out of the wild • Earth.com 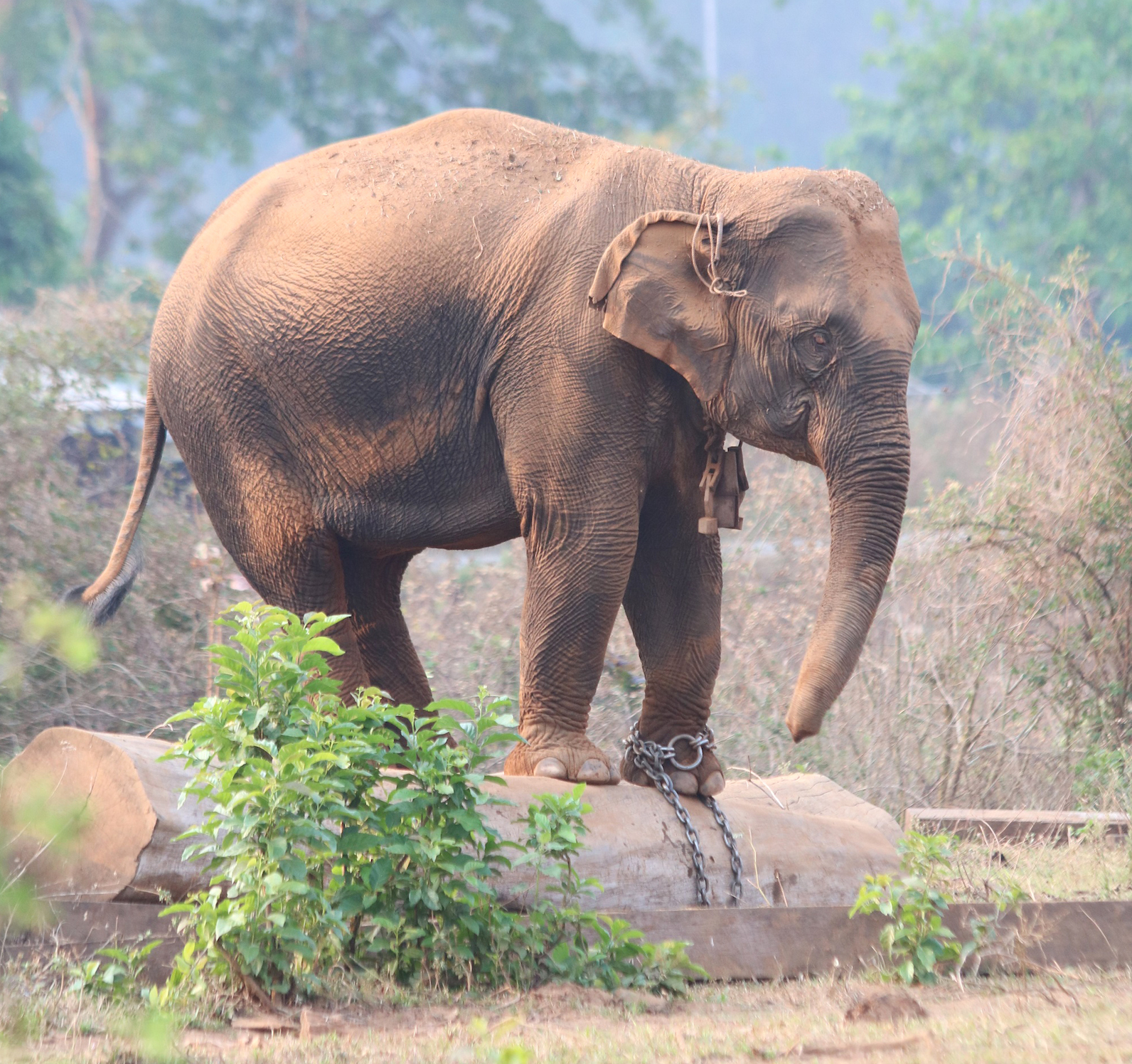 A new study led by the University of Turku in Finland has investigated the well-being of captive elephants who were caught in the wild. The researchers found that wild-caught elephants have an average life expectancy that is several years shorter compared to that of captive-born elephants.

The analysis was focused on data that spanned nearly a century and included the records of over 5,000 timber elephants in Myanmar. A large dataset, which was based on detailed records, enabled the researchers to develop a predictive model on elephant survival after capture.

“Our analysis reveals that wild-captured elephants had lower survival chances than captive-born elephants regardless of how they’d been captured, whether by stockade of whole groups, lassoing single elephants, or immobilisation by sedation,” said lead author Dr. Mirkka Lahdenpera.

“This means that all these methods had an equally negative effect on the elephant’s subsequent life. We also found that older elephants suffered the most from capture; they had increased mortality compared to elephants caught at younger ages.”

Millions of wild animals are captured alive each year for many different purposes. While some species are known to thrive in captivity, elephants have a much higher risk of dying when they are taken out of the wild.

Elephants face the highest risk of death in the year following their capture. Even though this risk decreases in subsequent years, the negative effects of being taken captive have been found to last for as long as a decade.

Elephants have been employed in logging camps in Myanmar for centuries, where wild-caught and captive-born animals work and live side by side. Both groups of elephants are tamed and trained before entering the workforce. However, wild-captured elephants are often exposed to harsher treatment depending on their age, sex, and personality.

“The long-term overall cost of capture and taming resulted in a median lifespan that is 3-7 years shorter than that of captive-born elephants,” said study senior author Virpi Lummaa.

Changes in the social environment, long-term stress due to capture, and taming practices are all potential contributing factors to the shorter life of wild-captured elephants.

“We ought to find alternative and better methods to boost captive populations of elephants,” said Dr. Lahdenpera. “Even today, over 60 percent of elephants in zoos are captured from the wild and about a third of all remaining Asian elephants now live in captivity.”