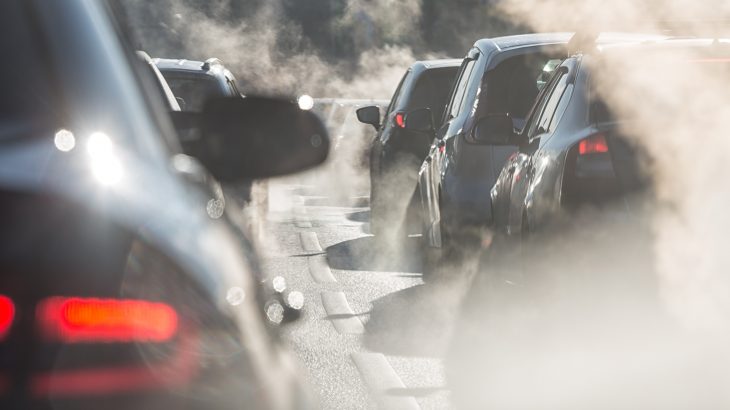 A new study from Guangzhou Medical University in China is warning that air pollution can interfere with male sexual performance. The scientists have identified a link between regular exposure to vehicle exhaust fumes and a higher risk of erectile dysfunction (ED).

The researchers speculate that the inhalation of toxic particles may be causing inflammation in the blood vessels that deprives the genitals of oxygen. This condition would make it difficult for a man to become sexually aroused.

A 2017 study that was focused on more than 400 adult males in the United States revealed that men who were exposed to the highest levels of air pollution were 15 percent more likely to struggle with erectile dysfunction.

In the current study, the experts theorized that vehicle exhaust fumes may have an affect on sexual response. To investigate, the research team regularly exposed rats to petrol and diesel exhaust gases, and then analyzed levels of sexual arousal. The scientists discovered that the longer the animals were exposed to the fumes, the less likely they were to become aroused by sexual stimuli.

“Our results raise concerns about the potential role of long-term exposure to gasoline emissions in the development of erectile dysfunction,” wrote the study authors.

The findings add to a growing collection of research that demonstrates an urgent need to address the public health crisis of toxic air. Experts just recently reported in the European Heart Journal that air pollution is responsible for more than 800,000 premature deaths across Europe each year.

The researchers found that, even though air pollution hits the lungs first, it is the cause of twice as many deaths from cardiovascular events compared to respiratory diseases.

“The number of deaths from cardiovascular disease that can be attributed to air pollution is much higher than expected,” said co-author Thomas Munzel. “In Europe alone, the excess number of deaths is nearly 800,000 a year and each of these deaths represents an average reduction in life expectancy of more than two years.”

The study from Guangzhou Medical University is published in the Journal of Sexual Medicine.